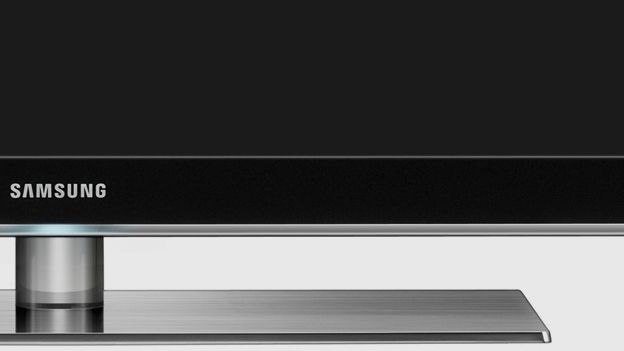 Following the unit's official CES 2012 unveiling, Samsung has confirmed it is to release its 55-inch Super OLED television post June and with a hefty price tag

Samsung has confirmed that the price of its 55-inch OLED TV could cost anything over £5,400 making it more than twice the cost of the current high-end HDTVs.

Publicly unveiled this week Samsung have apparently confirmed that the TV will be launching in just a few months in an attempt to beat bitter rival LG and its own 55-inch OLED TV to market.

Are you tempted by the upcoming availability of a 55-inch Samsung Super OLED TV or will the high-end tech's expected lofty price tag put you off? Let us know via the T3 Twitter and Facebook feeds.