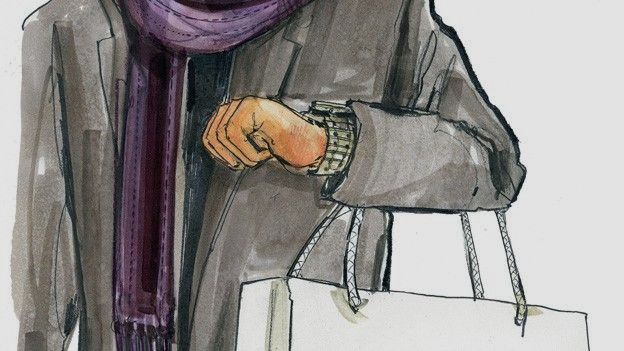 A quarter of all shoppers have said their biggest problem with shopping on the High Street are arrogant and rude staff.

The survey of 1,500 shoppers found that staff attitudes were the number one reason why they loathed going to High Street stores. Queue jumpers were named the second biggest grievance, with 16 per cent of those questioned saying it was what got on their nerves the most.

A large number said that staff talking to other members of staff were one of the most irritating things, but interestingly, some also pointed to snobbery of high-end stores. "Rude staff are the most irritating aspect of shopping on the high street," one shopper that was questioned said.

"I find it more common in high-end stores where assistants make you feel unwelcome. On other occasions, employees look disinterested and will only help if they absolutely must."

Other objects of hatred include slow walkers and stores playing music too loudly (2 per cent and 1 per cent respectively).

"Shopping on the High Street has become an increasingly frustrating event and is no longer seen to be a leisurely activity especially when customers have to deal with various annoyances," NetVoucherCodes.co.uk's Steve Barnes told MCV.

"The annoyances are made worse when the sales are on because it's much busier – or at the weekend when everyone seems to hit the shops."