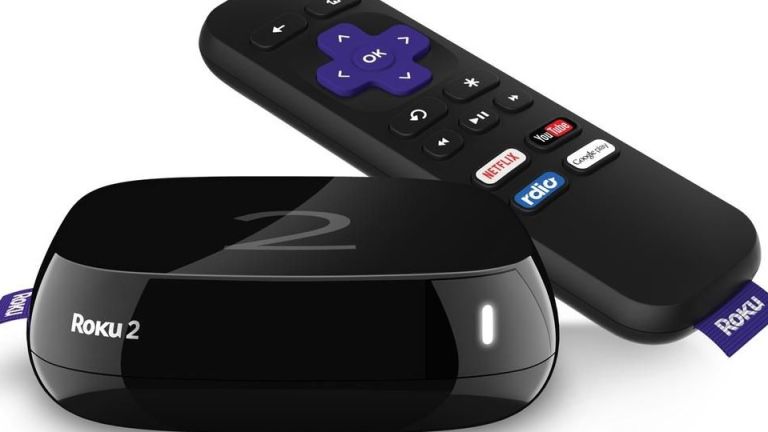 And what's more, we'll be getting all the Christmas deals and Boxing Day Sales offers in as well - check them out as we get closer to the big day.

Our deal of the day!

Logitech Harmony Hub Control your home from your iOS or Android smartphone now £99.99 at Logitech