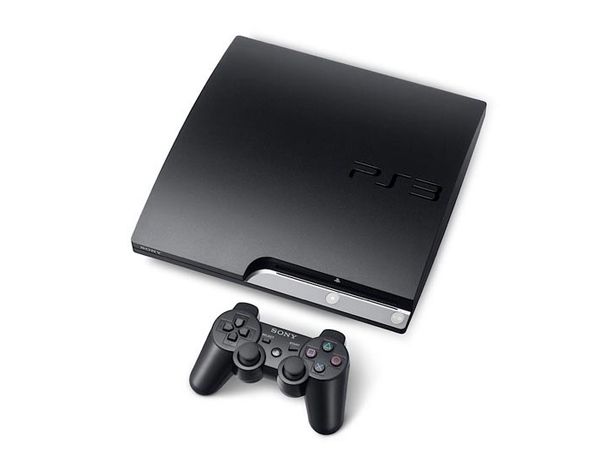 The PSN outage is set to cost Sony a massive £106 million. That's according to a statement from the company to investors, after it also revealed it was expecting to make record a loss of £1.6 billion in the 2011 financial year.

Regarding PSN, Sony said, “Based on information currently available to Sony, our current known costs associated with the unauthorised network access are estimated to be approximately 14 billion yen (£106 million) in the fiscal year ending March 31, 2012.”

The service went down in the middle of April and only came back online last week. The PSN Store is expected to reopen this week, selling stacks of new content in order to catch up with a packed release schedule.

Sony's financial position had looked rosy earlier this year, with tech titan expected to report profits for 2011. But the Japanese natural disaster and PSN outage have hammered the company. For more on this and the rest of the day's gadget news, stay tuned to our Facebook and Twitter pages.