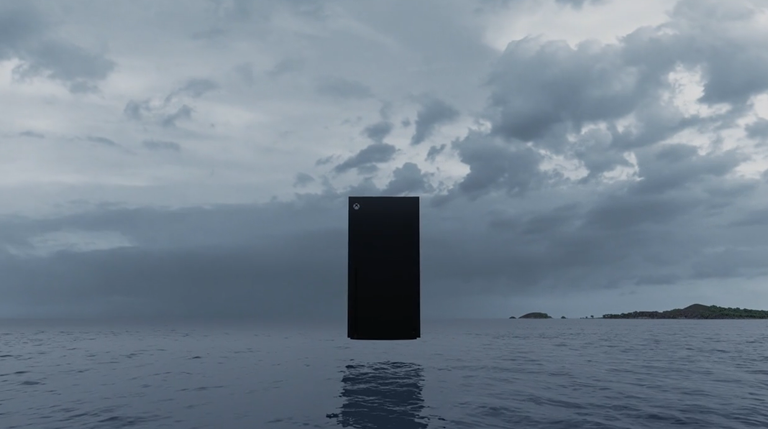 Although the PS5 is still a mystery, we know comparatively a great deal about the Xbox Series X. Thanks to a recent blog post by head of Xbox Phil Spencer, we know it’s set to carry 12 Teraflops of graphical power, it’ll be backwards compatible with previous Xbox One titles, and it’ll use next-generation ray tracing technology to make its games look more immersive than ever. However, there’s one more detail set to put the icing on the cake for Xbox fans.

These possibilities are generating a lot of buzz among game developers. The Microsoft-owned studio Ninja Theory, creators of the upcoming Xbox Series X game Senua's Saga: Hellblade II, are particularly enthused by the new technology. In an interview with VGC, senior sound designer Daniele Galante and studio head  David Garcia revealed all:

Galante: “It’s extremely exciting. We’re going to have a dedicated chip to work with audio, which means we finally won’t have to fight with programmers and artists for memory and CPU power.”

Garcia: “We take for granted that graphics are powered by their own video cards. But in audio, we haven’t had anything like that. Now we have some power dedicated to us.”

How this will stack up with PS5’s offering, we’re not yet sure: we do know PS5 head Mark Cerny is looking forward to making similar leaps with audio as have been made for graphics with previous generations. However, it’s all theoretical at this point because, of course, no information has yet been released about the console. Any day now...