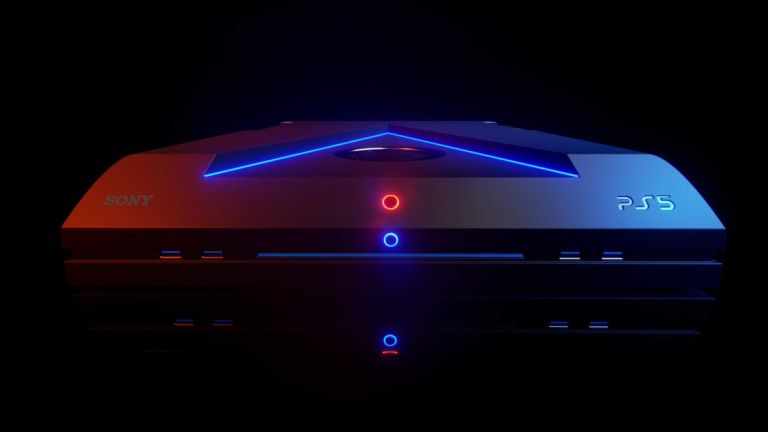 If recent rumours are to be believed, the PS5 is just weeks away from a big reveal. With the dev kit in game developers' hands and the console scheduled to launch later this year, the next-generation system will soon be next generation no more.

As the reveal date approaches, we're discovering what games the PS5 will launch with (like the looter-slasher Godfall), what kind of power the machine will have (it loaded Marvel's Spider-Man eighteen times faster than the PS4) and now, we've got the first glimpse of the PS5's user interface.

An anonymous leaker on 4chan posted a picture of a user interface that looked very much like the PS4's UI, with some key differences. Since it's 4chan, a website full of anonymous users and rife with misinformation, approach this leak with hefty skepticism. However, A 4chan PS5 tidbit recently came true, as the console's new "It's time to play" slogan broke on 4chan's gaming boards first. Without further ado, here's the UI image:

It is remarkably similar to the PS4 interface, with horizontal tiles running across the screen and drop-down menus accessible from each. Either Sony is retaining the same branding across PS4 (which brings to mind those rumours of total backwards compatibility), or the PS5 devkit is running a skeleton UI based on the PS4 version, and the final design is set to be completely reworked.

Other than the attractive design and 3D PlayStation symbols overlapping the menu options, there's little to shout about in a page of icons and serial numbers. However, one detail does stand out: we can see the device being used carries 891GB of storage remaining out of 1TB total.

Given that current-gen gamers pay a premium for consoles with more than 500GB storage, can we assume the PS5 will come with 1TB storage as standard? We could certainly imagine that being the case.

It's another exciting morsel of news as PS5's official announcement draws ever closer. According to a God Of War developer, we don't have long to wait: an official PS5 reveal is expected early February, in what's been called "the worst kept secret in gaming". Let's hope he's right, because the anticipation is at fever pitch.