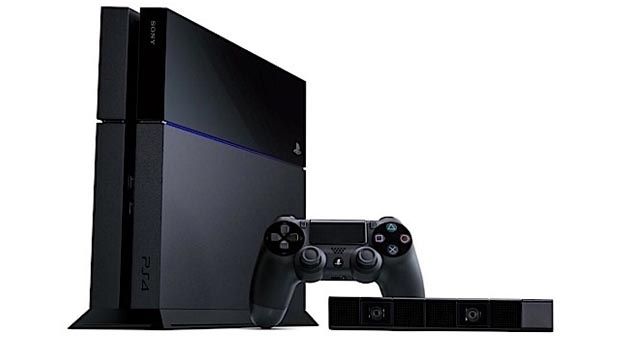 PlayStation 4 owners will be able to play their digital downloads on any console they log into Sony has revealed.

The feature was announced by Sony's research and development senior team leader Neil Brown at the Develop conference in Brighton.

Speaking to the audience, he said that it was part of the PlayStation 4's play-as-you-download feature.

“You can visit someone's house and log into your account and play any game that is in your digital library,” he said, reports MCV. “But how useful is that if it takes half a day to download a game?”

The feature bears a significant resemblance to some of the features Microsoft originally touted with its Xbox One console before its DRM u-turn.

“With 'play as you download' you get quicker access to at least the first section of the game so that you can be playing quicker. This makes a digital library a practical option in the real world.”

Brown also revealed that game installation for physical copies is not going away either. However, it won't involve the long install process currently seen on the PS3.

“This is completely a background process,” he continued. “They don't have to wait to install before playing the game. It will launch as soon as the disc is in the drive.”