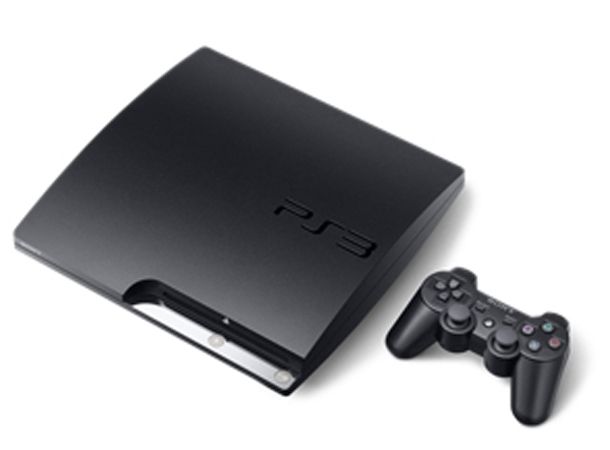 Sony is expected to drop the price of the Sony PlayStation 3 this August with the PS3 console to drop to £179.99

Sony is to slash the price of its formidable PS3 at Gamescom this August with the home entertainment console to drop below the £200 mark for the first time with a £179.99 price tag, new reports have revealed.

Whilst gaming blog CVG has claimed that industry “insiders” predict Sony will drop the PS3 from its current standard £230 pricing to just £199.99, trade magazine MCV has reported that the gaming giant will knock £50 from its console's price offing it to UK consumers for just £179.99.

"I would anticipate a further price cut on existing consoles prior to Christmas. It'll probably happen around September and Gamescom may be interesting,” Codemasters boss Rod Cousens reportedly announced. He added: “There's also time for a further cut next year, before Wii U is out."

Adding to Cousens' predictions, industry analyst Nick Parker added: "£199.99 makes sense as it keeps Sony's options open for another drop, but they could be more aggressive. Microsoft wants to be No.1 but I expect it is adopting a 'wait and see' approach with possible new value-added deals on Kinect."

Earlier this month a 'new PS3' was unveiled in Japan with the revamped device expected to decrease power consumption and increase performance of the third-generation PlayStation console.

What price would the PS3 need to be for you to pick one up or replace your Xbox 360 with? Share your thoughts via the T3 Twitter and Facebook feeds.