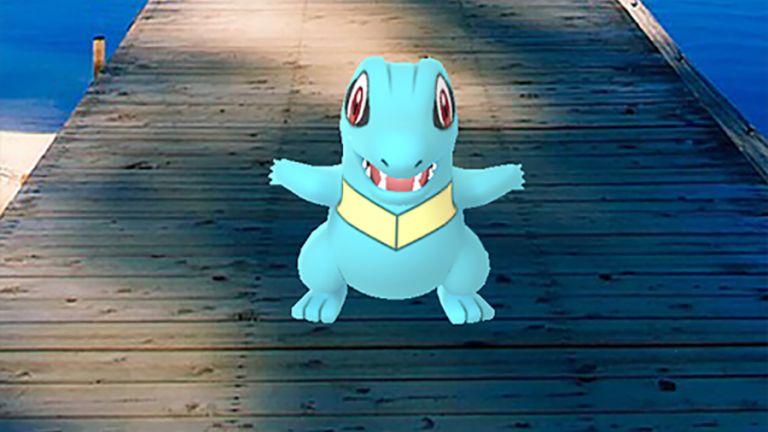 Pokémon GO cheats are about to get a real shock according to the game’s creator Niantic which wants to start shadowbans. The problem is you might be classed as a cheat too.

Niantic took to Reddit to announce the introduction of shadowbans for cheats. This sounds fair enough until you read the small print.

A shadowban is one that allows players to keep gaming but takes away privileges without the gamer knowing it’s happening to them. In this case players won’t be able to see all the Pokémon around them, but will be none the wiser. Sounds fair if they’re cheating, right?

The problem is that Niantic considers the use of third party apps to be cheating. For those players who simply manage their Pokémon collection using third party apps, they’re going to be considered cheaters. It’s in the rules, to be fair, just annoying at the same time.

While Pokémon GO launched to huge success it’s popularity has since waned. It will be interesting to see how this new shadowbanning technique affects player numbers in the near future.

The official statement from Niantic reads: “We’re committed to maintaining the state of Pokémon GO and our community of Trainers. People who violate the Pokémon GO Terms of Service (including by using third party software and other cheats) may have their gameplay affected and may not be able to see all the Pokémon around them.”