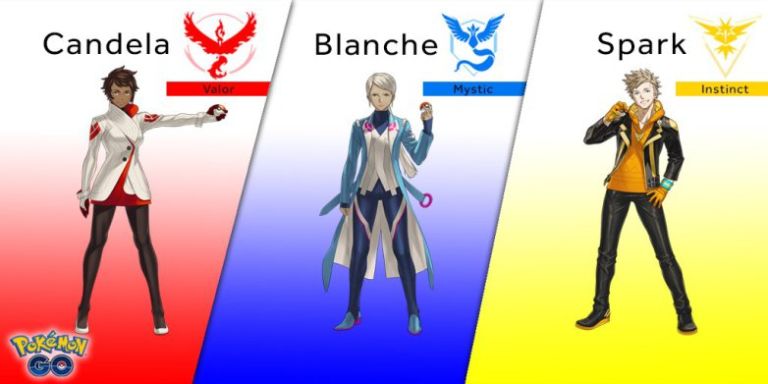 Pokémon GO might be losing popularity since it’s world rocking launch but that’s almost a year ago and a major update is incoming. Now Niantic has confirmed some of the treats we can expect and when.

Niantic’s VP of strategic partnerships, Mathieu de Fayet, spoke in an interview about what the company plans to do to bump the popularity of Pokémon GO once more. He not only let slip the major update is coming in the summer but also revealed three features.

The most exciting addition has to be the introduction of Legendary Pokémon to the game. We already knew they were coming but now we know it’s soon. The second exciting update comes in the form of adding battles between players, suggesting direct combat, not just gym based fighting. Finally the third update mentioned was that there would be more value added to team choice.

The exact quote reads: “Because of the great success, we had to postpone some news that was planned. Now, we are working on some news for next summer (Northern Hemisphere), how to give more value to team choice, the release of Legendary Pokémon and battles between players. One thing we learned from “Ingress” is that the game holds if we are able to create social interactions between players, and we are working on it.”

Expect to hear more as that summer update gets closer to release.