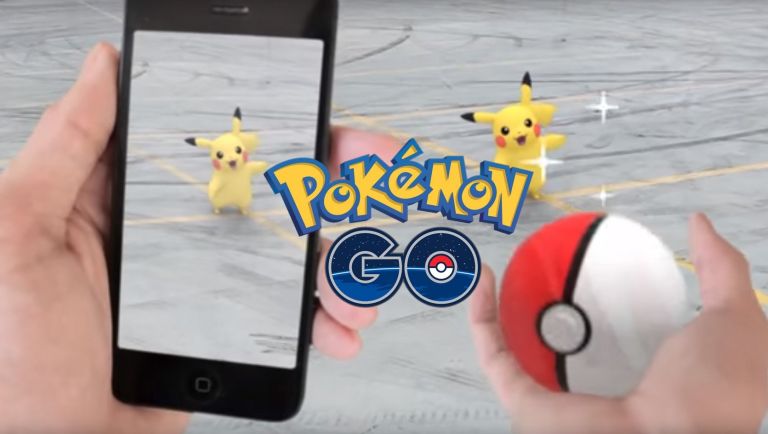 Pokémon Go's first substantial update has nerfed a couple of broken/unpopular features, including the ironically unhelpful Battery Saving mode and the footprint tracking system that basically didn't work, as well as taking the edge of those super-powerful Pokémon you'd often find installed to defend gyms around the world.

However, Battery Saving mode has been removed from the iOS-version only, so those collecting Pokémon on Android will still have the frustrating feature - for the rest of you, still keep reducing the brightness of your screen, close all other background apps and turn your volume right down.

There have been a few other smaller scale changes rolled out with the update, including the ability to customise your avatar and a slightly different layout for transferring unwanted Pokémon. Oh, you also get more warnings while playing, so you don't walk out into traffic or off the end of a pier.

Some players have also reportedly had their progress reset back to zero following the update. Admitedly, this number is currently in the hundreds compared to the 75 million users who downloaded the app, but that's still one hell of a kick in the teeth for dedicated Poké players.

As the update has gone out, most third-party map tracking services (such as PokéVision) have all been asked to disable their services. Clearly, Niantic and Nintendo don't want anyone breaking the tracking elements of its game, so you're just going to have to go out into the wild with your smartphone and hope for the best.

Why not check out: Play Pokémon Go for other people and get paid for the privilege