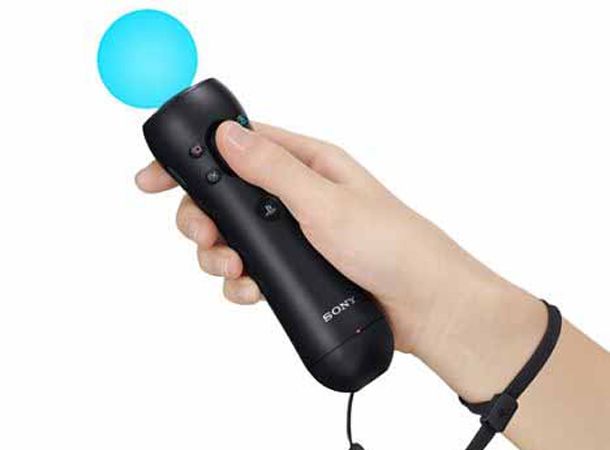 Motion controller clearly going down well one month on.

PlayStation Move has already had a barnstorming week, with Sony Europe confirming that it had shifted an impressive 1.5 million of the glowing motion controllers in its first month on sale.

And now Sony's American gaming arm, SCEA, has said it's done the business too, selling a million in the US and Latin America since its official release across the pond. It's not quite European levels of success, but it's not far off.

“Retail demand is incredibly strong and we're working hard to keep the product in stock,” said SCEA boss Jack Tretton. “We believe consumers have already shown their preference for a precise, interactive game experience.” Could it be he's talking about the Wii?

Have you bought PlayStation Move yet? Or are you waiting for Xbox Kinect? Let us know on our Facebook and Twitter pages.