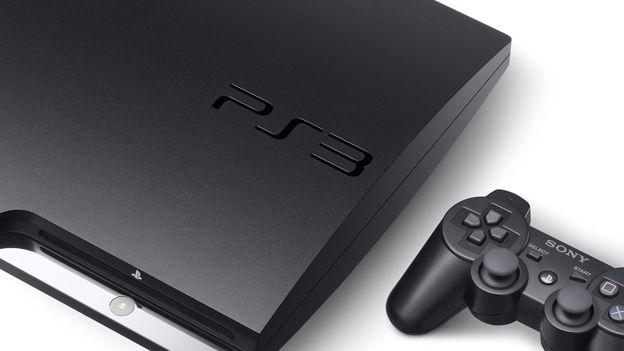 A source claims that electronics giant Sony will be loading the PlayStation 4 with 4K support, in a bid to promote its super resolution 4K televisions

While the Sony fortress has remained impenetrable when it comes to the PlayStation 4, a source claims that the next-gen console will come packing next-gen picture support – up to a resolution of 4096 x 3072 to be exact.

The PlayStation 3 was 3D ready when it launch, so it's no surprise that the company would be looking to future proof its next console. Sony is already selling 4K Blu-ray players, and is looking to roll out its 80-inch XBR 4K resolution television set.

Although we're starting to hear word that the PlayStation 4 does exist in some form, we're still taking all rumours with a large dollop of salt. We suggest you do the same.