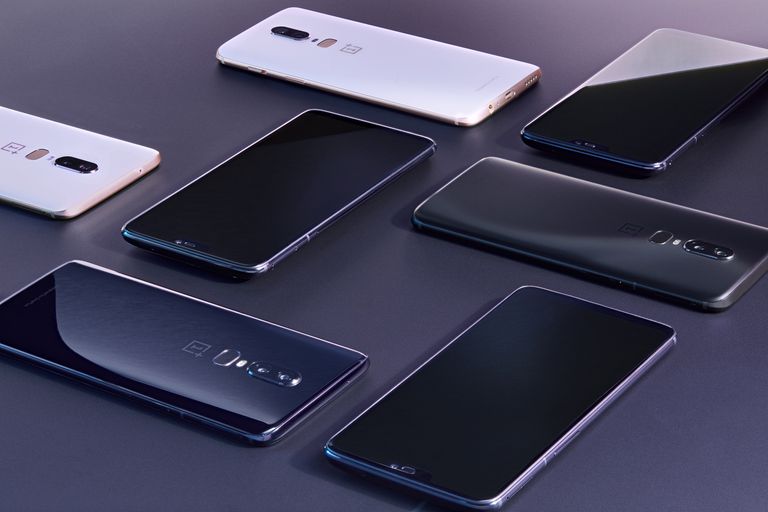 OnePlus has confirmed its next-generation flagship phone, OnePlus 6T, will be available to buy via its online store, Amazon UK and as well as O2, EE, Vodafone, John Lewis and Carphone Warehouse in the UK starting from Tuesday November 6, 2018.

However, those who are desperate to get their paws on the shiny new handset will be able to buy the OnePlus 6T a week before the official release date by heading down to one of the recently announced pop-up stores.

Like the OnePlus 6 launch before it, OnePlus will be opening a swathe of pop-up stores in cities across the globe, including London, New York, Paris, Amsterdam, Madrid, Barcelona, Milan, and Berlin to name a few.

These temporary stores will give OnePlus fans the chance to purchase the latest and greatest handset from the company before the official release date. In addition to the OnePlus 6T, attendees will also be able to get "limited edition goodies" including earbuds, a branded tote bag, phone cases, t-shirt, baseball cap, and energy drink.

OnePlus has also promised the chance to buy a backpack at the pop-up stores, however, it's unclear whether these will be the original, or the flashy new Explorer bag to launch alongside the OnePlus 6T.

The London pop-up is being held at The Music Room, which is found at 26, South Molton Lane, Mayfair, W1K 5LF. It will be throwing open its doors from 11am, with the promise of food, drink, and the chance to meet the OnePlus team.

OnePlus co-founder Carl Pei said: "It’s always exciting to see so many passionate people coming to our pop-ups, and we’re always working to make the OnePlus experience better in every way, from our devices through to our events. I’m really looking forward to seeing what people think of the OnePlus 6T."

There will also be stores opening up across the Nordic countries, New York, and 11 separate pop-ups across India. Full details are available on the OnePlus website.

Given the sheer amount of interest in the OnePlus 6T, it's probably worth getting there bright and early to join the queue.