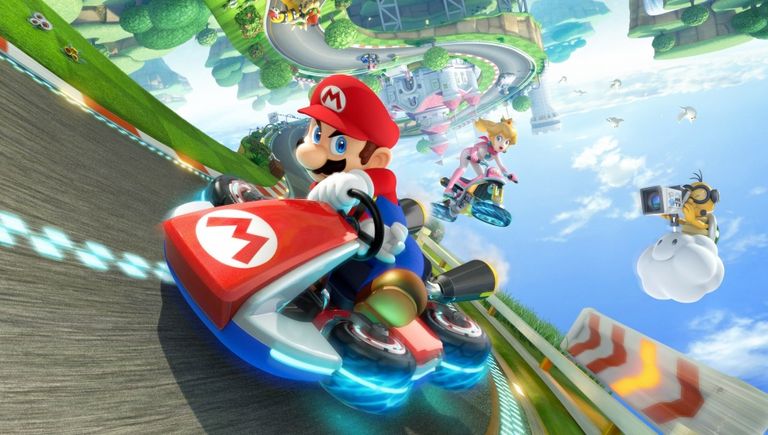 Here's some good news for Nintendo fans. During the company's latest financial reports announcement, CEO Satoru Iwata revealed that five mobile games will be released by 2017 based on its popular franchises like Super Mario and Donkey Kong.

We previously heard that Nintendo was teaming up with Japanese mobile games giant DeNA to create unique experiences specifically for mobile platforms. Now we know how many mobile games are coming and by when.

According to a Sankei report translated by Nintendo Everything, company boss Satoru Iwata said that five smartphone games will be released by 2017, each with its own significant staying power.

"Regarding the number of the titles, you may want to know that we will release approximately five titles by the end of the next fiscal year, which is the end of March 2017, said Iwata.

"You may think it is a small number, but when we aim to make each title a hit, and because we want to thoroughly operate every one of them for a significant amount of time after their releases, this is not a small number at all and should demonstrate our serious commitment to the smart device business."

Considering they're only mobile games, five doesn't seem a great deal over two years. However Nintendo evidently believes each can be a smash-hit, so let's wait and see what it conjures up.

Also during the company's latest financial debrief, Iwata revealed that the producer of the Mario Kart series would lead Nintendo's mobile game development.

"It should help you understand the level of commitment from Nintendo," said Iwata.

Although Iwata didn't mention any names, most are assuming the company is referring to Hideki Konno, who has been behind the Mario Kart series since the DS entry back in 2005.

So what do you reckon? Hold high hopes for Nintendo's mobile games or could you not care less? Let us know in the comments.