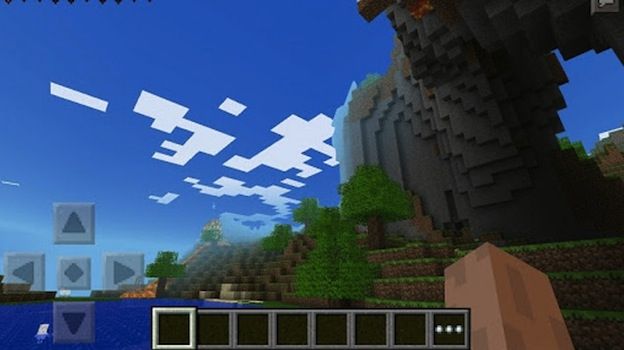 Mojang has partnered up with streaming service Twitch bringing players a new level of livestream capabilities.

The announcement, made at the annual Minecraft convention Minecon, will allow PC / Mac players to stream content to Twitch directly from the game.

A launch date for this new feature has not yet been confirmed but Mojang has stated that the Twitch services will be featured on next-gen consoles - PlayStation 4 and Xbox One.

According to Twitch's official blog, "Minecraft has consistently been among the top ten watched games on Twitch, and by making it even easier to broadcast we hope to extend the popularity of one of our favourite games."

Earlier this year, the Minecraft: Xbox 360 Edition held onto the number one spot in the UK video games retail sales chart for three consecutive weeks.

Community manager Jared Rea states, "Our integration with Minecraft is a one-click affair, featuring voice, adjustable quality settings, as well as the ability to have your Twitch chat sent directly into Minecraft, with filters for moderators and subscribers."

Players are encouraged to check back on Twitch's official blog to hear more about this new partnership.