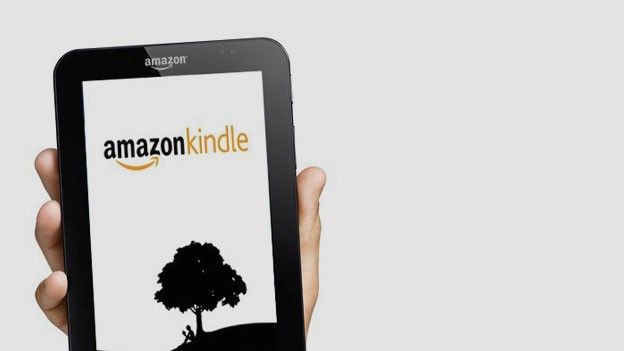 Ahead of today's Amazon Kindle Fire release date announcement new reports have revealed the online retailer is to launch a second Android tablet in January 2012.

Ramping up the second-generation Amazon Kindle Fire rumours before the original device has even entered the realms of reality, tech blog Gdgt has claimed the next Amazon tablet will be unveiled early next year as a superior model to today's “stopgap” offering.

With the next-gen Kindle Fire 2 tablet believed “to be the device Amazon really believes in," it is claimed the model set to be unveiled today was hit by repeated delays and was originally planned to launch much earlier in the year.

Expected to hit online stores next month, the original Amazon Kindle Fire is set to capitalise on the upcoming Christmas shopping rush. Whilst a second Amazon tablet launching within a matter of months would be sure to annoy early adopters it would no doubt put Amazon in a strong position ahead of the expected iPad 3 release date around April or May.

Much speculation has surrounded the Amazon Kindle Fire features. Hotly tipped for inclusion is a 7-inch display alongside a 1.2GHz dual-core processor with the Amazon Android App Store to supply content for the device alongside the Kindle ebook store and a number of new film and television content deals the retailer has recently penned.

What Amazon Kindle Fire features would you like to see touch down later today? Let us know via the comments box.