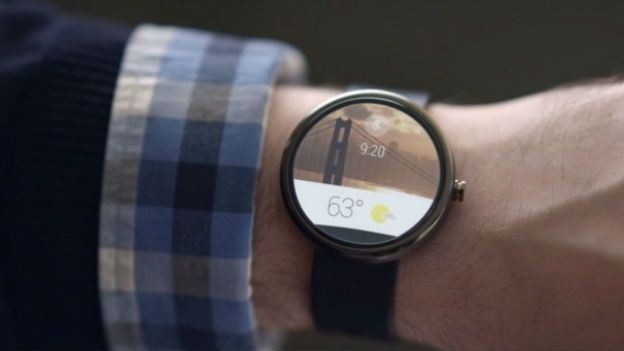 Huawei is the latest tech firm to join the smartwatch race with plans to launch an Android Wear device next year.

At the moment the smartwatch market is becoming a who's who of tech firms, with everyone except HTC launching their own wearable devices.

The latest addition being Huawei, which plans to launch its own Android Wear smartwatch in 2015.

Huawei CEO Richard Yu was chatting to Engadget at IFA 2014 and confirmed that a smartwatch is definitely on the cards.

While he was inevitably tight-lipped about what exactly is in the pipeline, the Huawei boss said that the wearable will "innovative and beautful."

He even went as far to say that the upcoming device will be "more beautiful" than Samsung's latest smartwatch, the Samsung Gear S.

A bold statement from the CEO as the curvacious Gear S really is a looker, so the folks ovet at Huawei must already have some good ideas being thrown about.

This will be Huawei's first venture into smartwatches, although the company did recently launch its fitness trackin Talkband B1 smartband in the UK.

Huawei definitely has its work cut out as the Android Wear bandwagon is becoming increasingly full, with the likes of LG, Motorola, ASUS and Sony having already launched devices running Google's OS.

At the moment there's no clue when it will arrive in 2015 but we'll keep you posted.