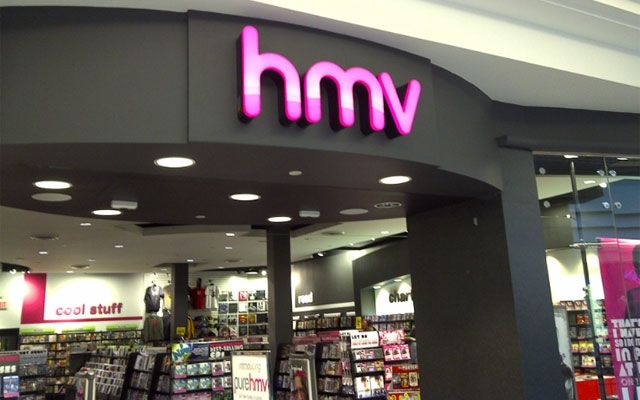 HMV has been spared the fate of becoming the latest high-street casualty after news has emerged the retailer has been bought by restructuring specialist firm Hilco in deal believed to worth around £50 million.

In statement on Hilco's website, the firm stated it has acquired HMV from its administrators, Deloitte. The business includes 141 shops, including 25 that were previously earmarked for closure, and all nine remaining Fopp stores. The deal may also save around 2,500 jobs.

Hilco's chairman, Paul McGowan, laid out his company's strategy moving forward with HMV and the personnel taking up key positions in the company in a statement on Hilco's site.

"We hope to replicate some of the success we have had in the Canadian market with the HMV Canada business which we acquired almost two years ago and which is now trading strongly," he said. "The structural differences in the markets and the higher level of competition in the UK will prove additional challenges for the UK business but we believe it has a successful future ahead of it."

"The HMV UK business will initially be led by a Hilco team working alongside existing management," he added. "The Hilco team will be led by Ian Topping, formerly Chief Executive of the Steinhoff Group in the UK, and Henry Forst, an Investment Director at Hilco while Paul McGowan will take up the role of the Chairman of the new business."

The deal effectively saves HMV, which had been expected to close permanently after entering administration in January of this year.