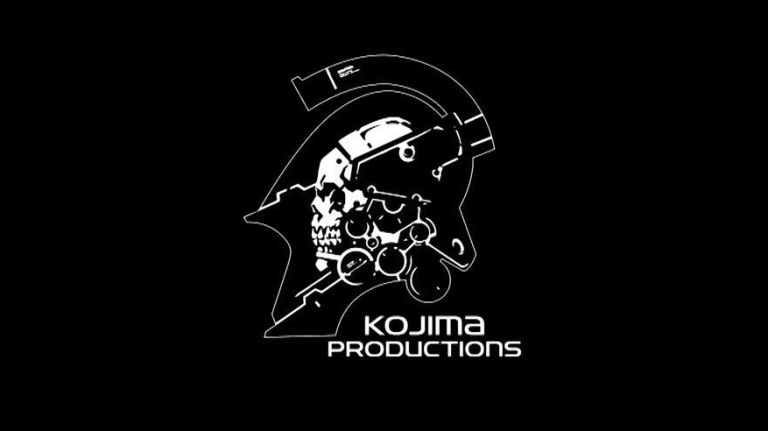 The official announcement video, featuring Kojima-san and Sony president and group CEO Andrew House, marks another considerable scalp for PS4 and will see the veteran games director oversee his first major project since wrapping up the excellent, if divisive, Metal Gear Solid 5: The Phantom Pain earlier this year. It should be noted that Kojima Productions (yes, Kojima has literally used the same name as his last studio) isn't a Sony funded venture but a totally independent venture.

That decision to go 'freelance' is hardly surprising considering the very public split Kojima had with Konami in 2015, and Sony's desire to give him all the freedom he needs to develop his next big project is another wisely timed bit of PR for the already booming PlayStation brand. And if a recent tweet from Kojima is anything to go by, his long-time MGS collaborator Yoji Shinkawa may be heading to independence with him.

Why not check out: The most advanced prosthetic hands in the world