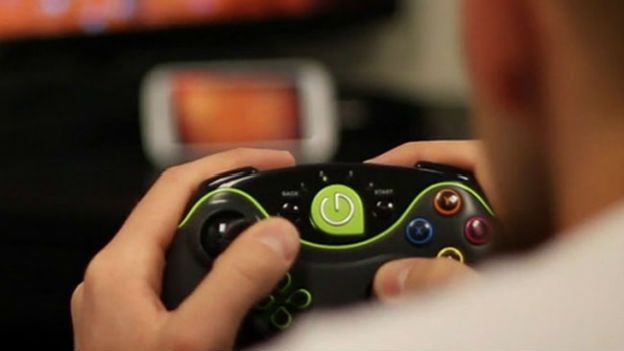 Green Throttle, the latest Android-based gaming device has launched and requires only an app, a game controller and your own Android tablet

Alright, so our gaming muscles are twitching this year at the thought of getting hold of Sony's PlayStation 4, Microsoft's Xbox 720 and that new Mario box with a tablet controller.

And yet...what about all those Android tablets and smartphones we all already own? Plenty of companies are getting behind Google's mobile OS to offer gaming alternatives and the latest - the excellently-named Green Throttle - has launched today.

But rather than basing it around hardware, like Nvidia's Shield, the Green Throttle Arena is a multitiered gaming system housed on an Android app that - at the moment - only runs on the Kindle Fire HD because you'll have to download it from the Amazon Appstore.

You'll need to download the app and hook the Kindle Fire HD up to a TV with the HDMI cable, where it will recommend compatible titles and check back through your past downloads to find games that work with the system.

The hardware does exist in the form of the Atlas game controller. Looking much like an Xbox gamepad, you can connect up to four of these wirelessly to the Green Throttle app for multiplayer gaming.

A single controller currently costs $39.95 on the Green Throttle website and there's also a 2-player bundle that will set you back $89.99 which includes a second controller and a micro HDMI cable and USB charger.

The company has said it will be expanding the support for other Android devices, so if you're rocking a Samsung Galaxy Note 10.1 or a Sony Xperia Tablet Z then you'll be able to join in.

If you want to see how it works, then check out VentureBeat's video that we've included below. Excited about Android gaming? Let us know in the comments box below.