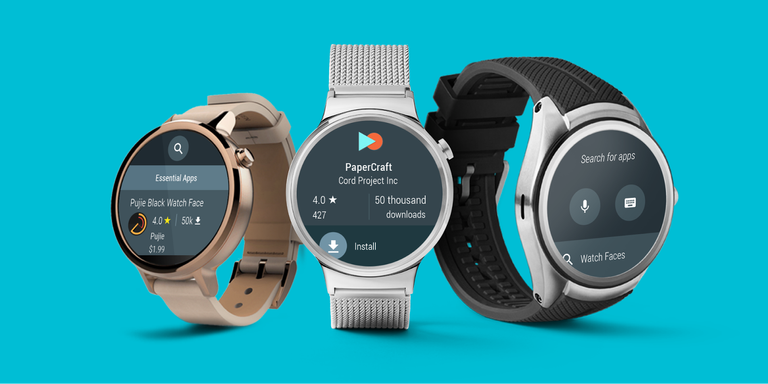 Up until now Wear OS (previously Android Wear) has appeared to be a side project for Google, but it looks like that might be about to change with a new flagship device called the Pixel Watch.

It makes sense, Google build the flagship Pixel phones to show off everything Android can do, so why wouldn't they do the same for Wear OS?

It's long been expected Google would do something like this, but recent rumours have added fuel to the fire.

The newest report comes from reliable Twitter leaker Evleaks. He claims that alongside the third generation Pixel smartphone, and second-gen Pixel Buds, Google will introduce a Pixel Watch.

This information comes from a "trusted source".

Besides the Pixel 3, Pixel 3 XL, and second-gen Pixel Buds, a reliable source tells me -- with high confidence -- that Google's fall hardware event will also introduce a Pixel-branded watch. Have a great summer!10 May 2018

Other details are scant, but Senior director of wearables at Qualcomm, Pankaj Kedia, previously said the chipset manufacturer is working on a next generation processor for upcoming smartwatches.

It'll be a successor to the Snapdragon Wear 2100, and available in a new flagship watch before Christmas.

Was the Pixel Watch the flagship he was talking about?