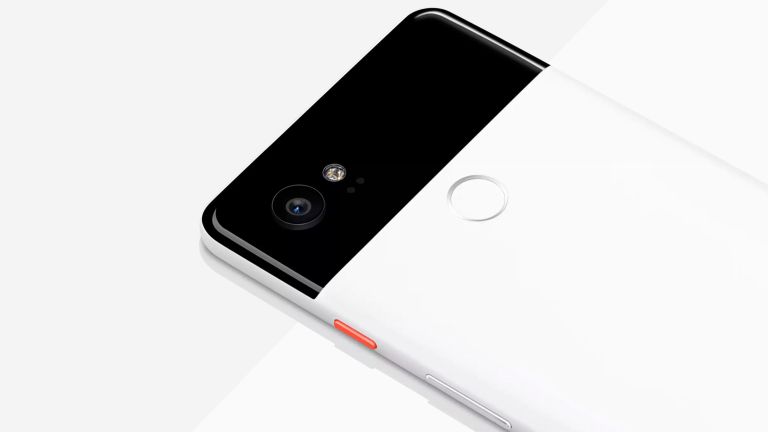 The Google Pixel 2 and Pixel 2 XL are currently two of T3's favourite smartphones, and now Google has accidentally leaked the existence of the next installment, the Google Pixel 3.

This little slip-up was found by Ivan Mehta  in one of Google's posts on its Android Open Source Project pages. Here's the quotation, confirming the Google Pixel 3 name:

OK, so the post doesn't reveal too much about the next Pixel device, but it does confirm there will be one this year and that it'll follow a traditional naming scheme. And if previous releases are anything to go by, we expect the Pixel 3 release date to be in October this year.

Recent leaks also suggest a third Pixel device is being developed, codenamed 'Desire'. This is expected to be sit underneath the Pixel 3 and Pixel 3 XL, with a lower price point.

It's not yet clear whether this will carry Pixel branding, or whether Google will start a new range.

We're really looking forward to seeing the Pixel 3, especially the camera developments it can introduce to compete with the recently release Huawei P20 Pro and its triple lens system.

In the meantime, why not check out these Google Pixel 3 concept renders we just discovered?