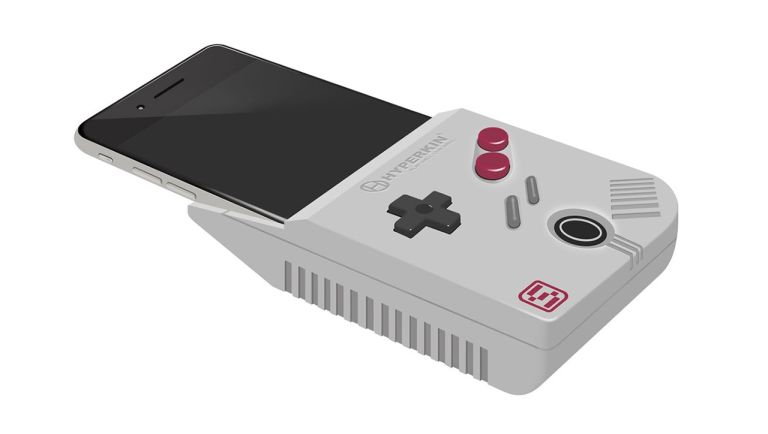 Back in 2015, California-based retro hardware makers Hyperkin teased modern games with the 'Smart Boy', a piece of hardware that would enable you to play all your old Game Boy cartridges on your Android smartphone. Sadly, it was an April Fool, and Nintendo-loving hearts fell the world over. Until now...

It turns out the Smart Boy wasn't actually as impossible as it first appeared, because Hyperkin is planning to release the Smart Boy for real at the end of the year. The device itself uses an open source serial and firmware app to run your old mini carts on a handset that your smartphone simply slips into like an old Sonic and Knuckles cartridge on the Sega Mega Drive/Genesis.

It connects via USB and offers all the tactile response of actual buttons so you can sit on the train to work and play Mario Picross or Pokemon Yellow on the way to work. Best of all, it doesn't rely on naff and half-broken emulators, and instead uses the original code of those all important Game Boy cartridges.

The company has been making third-party versions of retro peripherals (such as controllers and memory cards) for years, and previously made the headlines for its Supaboy device - a non-smartphone related handheld that played all your old Nintendo SNES cartridges. It even had its own screen as well.

A Smart Boy Development Kit is currently available for pre-order from the official Hyperkin online store, with a price tag of $60 (£41) and a planned release date of 1 December 2016.

Why not check out: 10 best selling video game franchises of all time