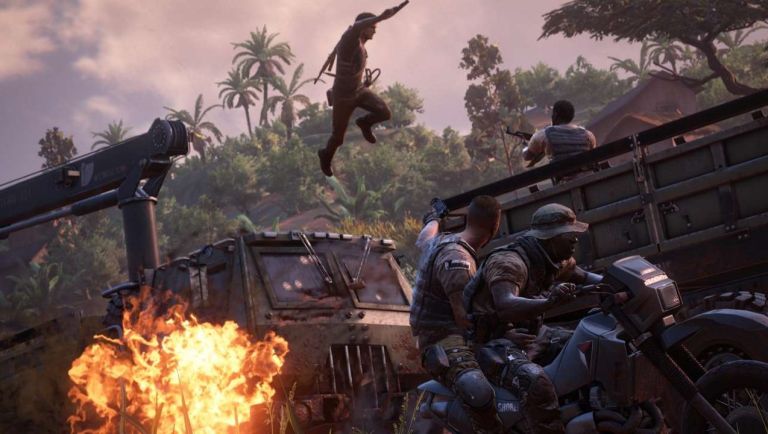 Alongside a growing music service, a giant Kindle library and an Instant Video service that's matching Netflix punch-for-punch, Amazon has just announced a new reward scheme that will give gamers a 20% discount on newly released videogames... if you're a member of Amazon Prime.

The new deal is one helluva money-saving boon, but it does come with a few inevitable caveats. For a start you need to be an Amazon Prime member (memberships are £79 per year at the moment), and you'll need to buy said games within two weeks of their release. It also only applies to physical discs, so for those of you that have gone fully-digital, it might be time to put those shelves up again.

The new deal couldn't come at a better time for the videogames industry. After a stellar 2015, this year is set to be one of the biggest ever with Uncharted 4: A Thief's End, Street Fighter V, Deus Ex: Mankind Divided and The Division just some of the potentially blockbusting titles coming your way. Your better start working some extra overtime because we predict this little offer is going to be very popular with early adopters.