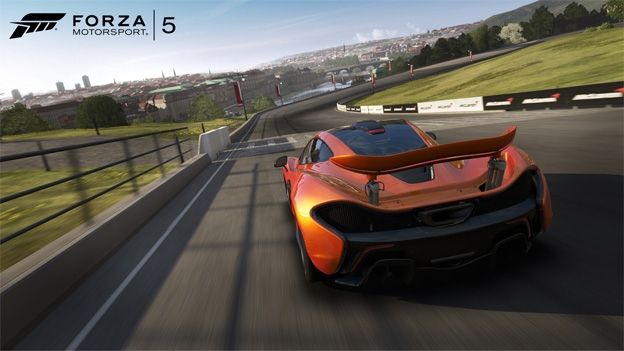 Forza Motorsport 5 microtransactions can cost players up to £32.50 for a single car

Out of all the Xbox One first-party launch titles, Forza Motorsport 5 has had the most impressive week, debuting in the video games retail sales chart in fifth place. However, news has emerged that may put a dent in its sales somewhat.

In T3's review of the game, we noted that Turn 10 has placed microtransactions in the game. Instead of unlocking cars by levelling up, players have to buy them using in-game credits and tokens. However, gaming website Gamereactor has found out that players can drop up to £32.50 on just one car.

Players are able to buy token packs in at the following prices:

Naturally, the more players are prepared to fork over initially, the more tokens they'll get for their cash. But Gamereactor has reported that some of the cars in the game are stonkingly expensive. A McLaren P1, for example, costs as much as 2,334 tokens - which essentially is the same as handing over around £13.

We're now waiting in the proverbial bleachers for the backlash to star. In the meantime, we should point out that it is possible to grind away in Forza 5 and earn the requisite tokens to purchase all the cars without having to open your wallet. It just may take a little time...