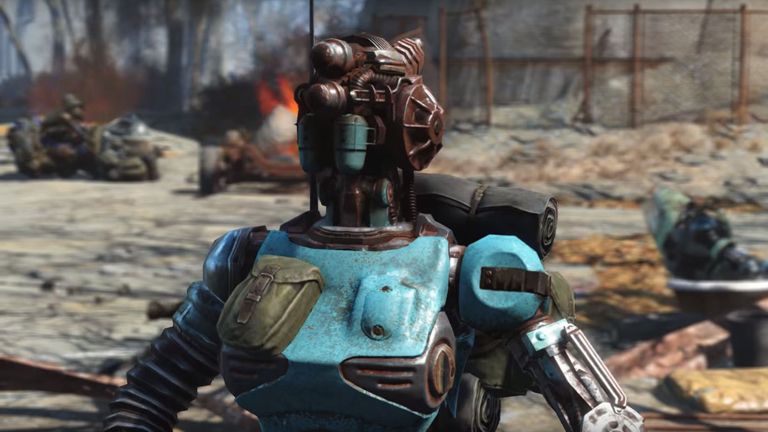 The long-awaited first expansion pack to Fallout 4 has finally been shown off with a wizzy trailer. Named Automatron, the DLC will see you the player tasked with hunting down and taking out a horde of evil robots, which have been released throughout the Commonwealth by the Mechanist.

The Automatron DLC drops on March 22 too, so you only have about a week to wait until you can KILL ALL HUMANS!

Check out the Automatron trailer below: