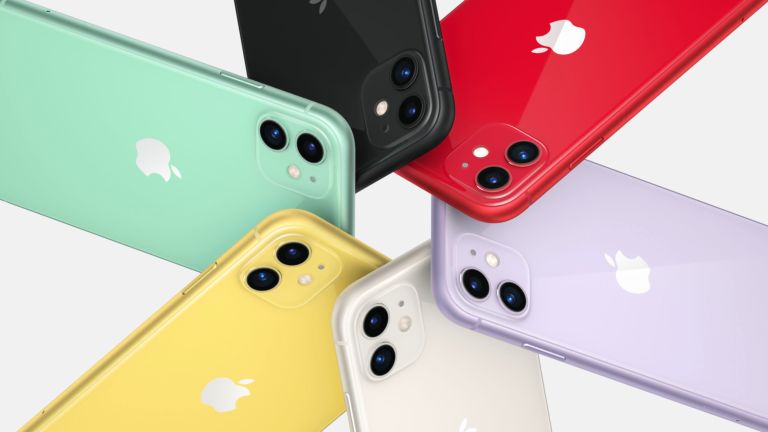 Apple has unveiled the successor to the iPhone XR, which is branded iPhone 11. The iPhone XR was the most "popular smartphone in the world" last year, according to Apple CEO Tim Cook. It also boasts a 99% customer satisfaction when combined with the pricier iPhone XS and iPhone XS Max, the company claims.

From the outside, little has changed with the industrial design. Except the handset has inherited the dual-camera set-up from the iPhone XS and iPhone XS Max – all housed in a square-shaped housing with the dual-tone (and now brighter, Apple says) LED flash found to the right of the lens. Unlike the XS and XS Max, Apple is no longer including a telephoto lens in  the dual-camera system, but an ultra-wide lens.

This will allow users to capture vast landscape shots, squeeze in skyscrapers and large groups of friends and family in the same shot.

According to Apple, it has rethought its Smart HDR feature introduced last year to create warmer tone. Unlike the iPhone XR, the new handset can use both cameras to shoot Portrait Mode images of pets and objects.

The iPhone 11's predecessor was limited to only add artificial bokeh-style blur behind a person, since it was using Artificial Intelligence to add the depth.

Video also gets a boost on the iPhone 11, with the handset able to shoot 4K footage at 60 frames-per-second. While shooting, amateur Spielbergs will be able to switch between the wide-angle and the ultra-wide lens without pausing the video.

Speaking of cameras, the front-facing camera also gets a bump. The new camera has a wider angle than before, so holding the smartphone sideways will let you squeeze more people into your selfies than before. Google introduced the same feature with its Pixel 3 and Pixel 3 XL last year, which uses two cameras to shoot ultra-wide shots.

iPhone 11 also brings slow-motion video to the selfie camera for the first time, enabling you to take ahem Slofies, according to Apple.

Apple has refreshed the colour palette available with its more affordable iPhone offering. iPhone 11 will ship in Purple, White, Yellow, Green, Product (RED), and Black. Apple says the handset has the "strongest glass available on any smartphone" on the front and the back, so butter-fingers should probably upgrade.

Fuelling the iPhone 11 is the A13 Bionic chipset, which Apple claims is the fastest system-on-a-chip ever to power a smartphone. Given that last year's A12 Bionic set a slew of records for speed and performance, we have no reason to doubt that claim.

The increased efficiency of the new A13 Bionic chip means the Apple iPhone 11 gets one hour more battery life than iPhone XR, which already had the longest battery life of any iPhone available from the Apple Store.

Pre-orders will go live on Friday September 13, 2019 with the first units appearing on store shelves, and dropping through letterboxes, on September 20, 2019.