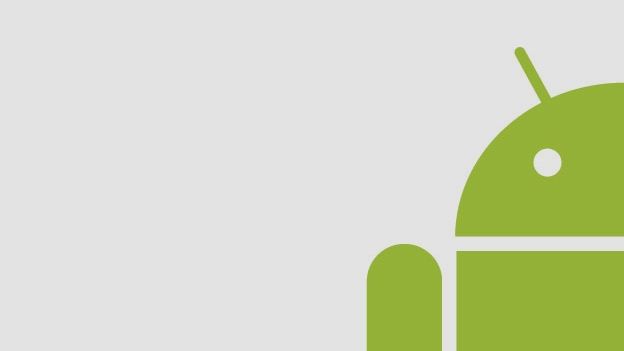 Recent sales figures show Android sailing ahead with 70% of the market, almost half of which are Samsung devices

According to a report from market research company Kantar Worldpanel ComTech, Android accounts for 70.4% of all mobile devices in Europe. It's a striking contrast to Apple which holds only 17.8% and, in third place, Windows Phone with 6.8% of the market.

Dominic Sunnebo, Director at Kantar Worldpanel ComTech, said Android growth remains strong across Europe. However, Apple is getting closer in the US with their expanded distribution agreement with T-Mobile.

Sunnebo said in a statement: "T-Mobile is the smallest of the big four US carriers but it does have the capacity to give iOS a boost, particularly as 28 per cent of its customers plan to buy an iPhone when they next upgrade."

In the USA, Android is still on top with a 52 per cent market share but Apple are just behind with 41.9per cent.

Despite being last, Microsoft's Windows Phone has had the fastest growth with a 4.6% jump that's significantly faster than Android which managed a mere 1% increase.

One company failing to make much of a mark is BlackBerry. The Canadian pioneers are trying to recapture some of their former glory with new handsets and a new OS this year, but are still struggling against Apple's iOS and Google's reining Android.

The company has stressed the need for increased investment and cites this as the reason for the expected loss this quarter. The BlackBerry 10 operating system has received positive reviews but the figures suggest its failing to make a dent in the marketplace.

While Android may be riding high at the moment, there's a chance the tide will turn. The two big Android releases of the year, the HTC One and the Samsung Galaxy S4, are out in the wild now - but Apple still has an ace up its sleeve. The rumoured iPhone 5S and iPhone Light are, after all, just around the corner.