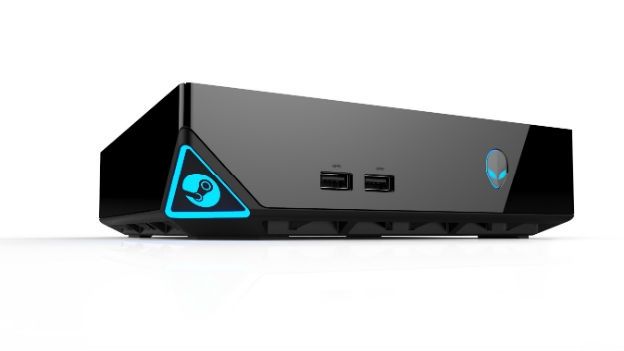 Now that Alienware has unveiled its Steam Machine at CES gamers are waiting with baited breath for its launch this September. Some hard facts on its specs and pricing would be nice too, but for now, Alienware has only said that it'll be similar in its price and specifications to the Xbox One at PS4 consoles.

However, what the gaming PC manufacturer has confirmed is that it plans to release a new Steam Machine on an annual basis. The reason for this is because there'll be no upgrade or customisation options for its Steam Machines.

“There will be no customisation options, you can't really update it," he said. “The platform will continue to evolve as the games become more resource intensive.”

“If you actually want to customise your Alienware Steam Machine, maybe change your graphics card out or put in a new CPU, you would be better off with the standard Alienware X51. This particular product is restricted in its upgrade options.”

The lack of customisation options may put off hardcore PC gamers. Then again, buying a Steam Machine will mean that they won't have to re-purchase copies of the games they own, which is something new console adopters will have to do.