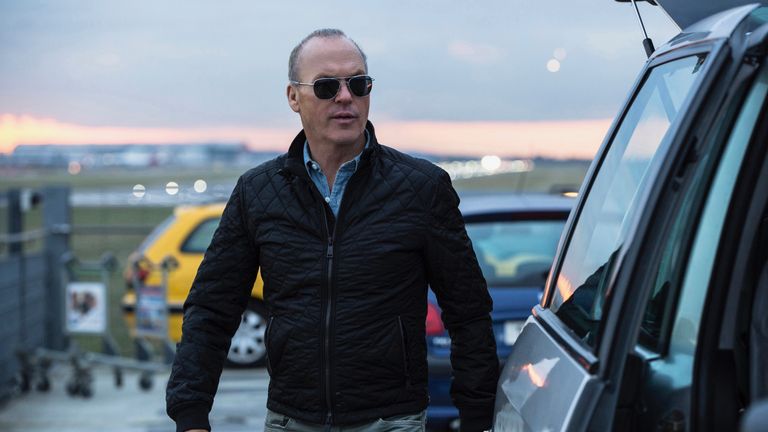 We've teamed up with Lionsgate to give you the chance to win a fantastic prize to celebrate the release of American Assassin - in cinemas 14 September.

The prize is a PlayStation 4 Pro 1TB and a Playstation VR Headset worth over £650 which will go to one lucky winner.

American Assassin follows the rise of Mitch Rapp (Dylan O’Brien), a CIA black ops recruit under the instruction of Cold War veteran Stan Hurley (Michael Keaton). The pair are then enlisted by CIA Deputy Director Irene Kennedy (Sanaa Lathan) to investigate a wave of apparently random attacks on both military and civilian targets. Together the three discover a pattern in the violence leading them to a joint mission with a lethal Turkish agent (Shiva Negar) to stop a mysterious operative (Taylor Kitsch) intent on starting a World War in the Middle East.

American Assassin is in cinemas 14 September.

This giveaway is open to UK residents aged 18 and over. Click here to view our rules and those of Lionsgate