T3 is supported by its audience. When you purchase through links on our site, we may earn an affiliate commission. Here’s why you can trust us

The mirrorless vs DSLR debate has been raging for well over a decade now. As mirrorless technology has advanced at a rapid pace, it’s been hard for DSLRs to keep up the pace - and now we’re seeing very few DSLR releases.

But that doesn’t mean that the DSLR is dead. There’s still plenty available on the market, and although newer technologies may be exciting, the best DSLRs are still an excellent and reliable choice for many - in fact, in some ways, they’re better than the best mirrorless cameras.

Image quality is fairly tied between the two, so on the whole the arguments between them come down to a number of factors relating to both usability and affordability. That leaves many photographers with a confusing question to answer - should I buy a DSLR or a mirrorless camera? We’ll be taking a look at the pros and cons of each type of tech to hopefully get you closer to an answer.

As its newer technology, you’ll certainly find more excitement in the mirrorless sector of the market. Almost all of the manufacturers are now dedicating the majority of their expertise to mirrorless, with most of the latest releases being in this sector.

We’ve now got mirrorless models on the market from Panasonic, Sony, Fujifilm, Olympus, Nikon and Canon. With almost every type of photographer catered for by the mirrorless market, it almost certainly seems like this is where the future is headed.

However, there’s still something to be said about sticking with DSLRs. In this arena, the main players are Nikon and Canon, with some models also from Pentax. Some photographers are still arguably better served by DSLRs, especially those looking for better value, or for those who are already integrated into a system.

Let’s take a look at the differences.

Let’s take a look at the above in a bit more detail.

As a rule of thumb, most mirrorless cameras (and their associated lenses and accessories) are smaller and/or lighter than their DSLR equivalents. So, for example, the Nikon Z7 II and its lenses are significantly smaller than the Nikon D850. It’s not necessarily always the case, but for those who prize portability over everything else, you’re more likely to find something suitable in mirrorless form than DSLR.

The latest and best technology

Since the market is increasingly moving towards mirrorless, advances in technology are generally found here. Whether that’s the latest in autofocusing technology or advanced inbuilt image stabilisation systems, for those who are keen to take advantage of the most recent developments in camera tech should be heading towards mirrorless. The Sony A1 is the perfect example of a camera showing off just how capable mirrorless cameras are - at a price of course.

Once upon a time, electronic viewfinders (EVFs) would have been listed firmly in the negatives column. However, over time, the technology has advanced to the point where for many it’s actually preferable to use them compared to optical versions. With EVFs you get an accurate preview of the scene you’re about to shoot, you can zoom in for more accurate focusing, you can view images in playback and can take advantage of additional shooting information too. Cameras such as the Sony A7R IV, with its exceptional 5.76million-dot viewfinder, are a joy to use and make optical finders seem outdated in comparison.

4K video is pretty much standard across all current mirrorless cameras, while some go even further and offer technologies such as 8K. Videographers have been using mirrorless models for several years, with models such as the recent Canon EOS R5 offering a host of video-friendly specs that DSLRs no longer compete with.

With no mirror to move out of the way, sports and action photographers can take advantage of super-fast frame rates. With 20 and 30fps offered by several models, such as the Sony A9 II, it’s easier than ever to catch a split-second moment.

It’s hardly surprising, but with the latest technology comes a higher price point. That means you’ll generally get more for your money with a DSLR, especially if you’re somebody who won’t necessarily use the technology you’re paying extra for (such as 8K video or super-fast frame rates.) Entry-level DSLRs generally offer better value to beginners, while if you’re already in possession of a DSLR and some lenses, paying to upgrade an entire system will be a costly exercise.

Although the lens range for mirrorless cameras are expanding by the day, they still don’t beat those offered by DSLRs. That’s particularly true for mirrorless systems which are newer to the market, such as Nikon’s Z range and Canon’s R range. Furthermore, mirrorless users who are in need of a niche lens may find that they need to use a DSLR lens with an adapter. Many mirrorless lenses - being newer - are also more expensive than DSLR equivalents too.

With all that technology to power, one area in which mirrorless cameras have yet to catch up with DSLRs is battery life. Although there are models, such as the Sony A6600, which are notable for their fairly impressive battery life (by mirrorless standards at least), none of them come close to the several thousand shot life of some DSLRs. It may not be a deal-breaker for every photographer, especially as you can always buy a second battery, but it’s certainly worth thinking about.

So, should I buy a DSLR or mirrorless camera?

As is often the case with questions such as this - the answer here is a very firm “it depends”.

From the above, you’ll have gathered that there are a number of factors to consider, with some being more important than others very much depending on the type of photographer, or the stage you’re at with your photography.

For those looking for a bargain, the most flexibility when it comes to lens range, and an easy-to-use straightforward system without the need for the latest and best technology, DSLRs are a great choice.

However, for those who want the best of the best, are in need of something more portable, perhaps do video work and have a bigger budget, you’ll almost certainly be heading towards the mirrorless option. 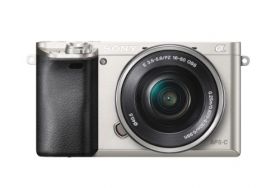 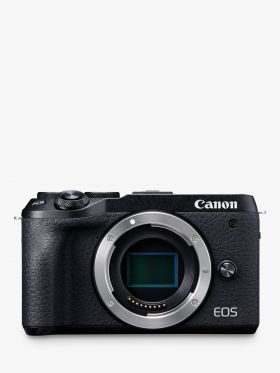 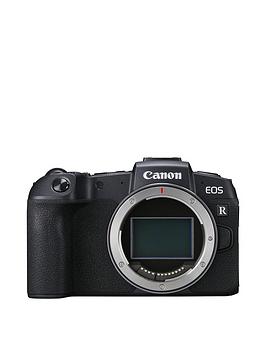 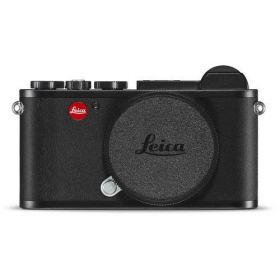 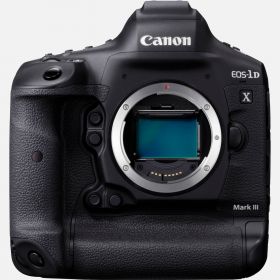 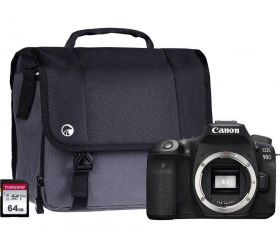 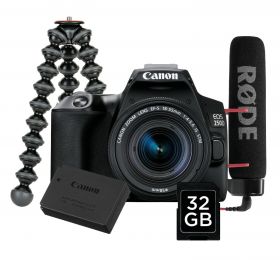 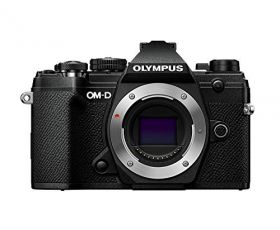 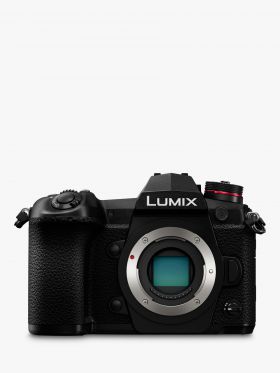 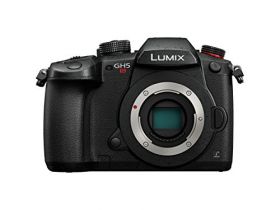 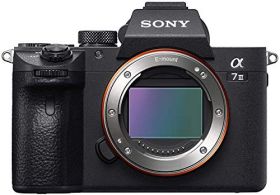 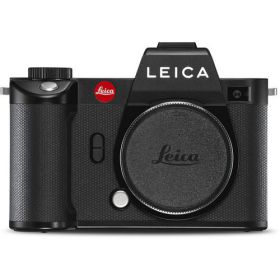 Amy Davies is a freelance journalist that covers cameras for T3 and many other sites. She is also Features Editor at Amateur Photographer magazine and, when she's not writing about cameras, she's probably taking pictures of her cute dog.