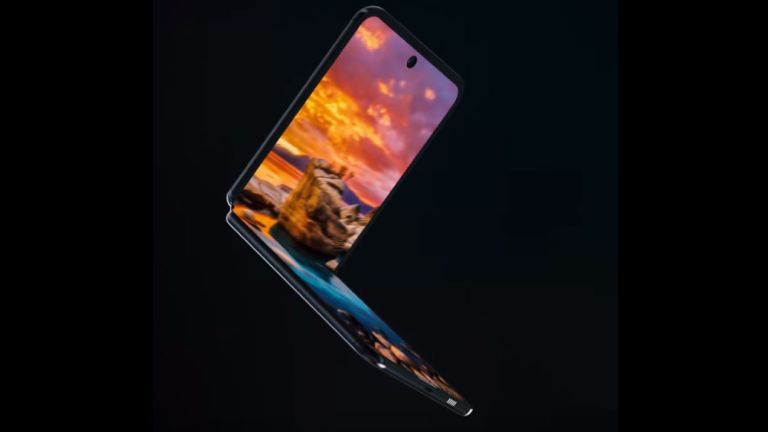 Samsung Galaxy's clamshell folding phone – its rival to last year's Motorola Razr – is due to be unveiled at the Samsung Galaxy Unpacked event on 11 February. We've heard plenty of rumours and seen plenty of leaks, but there's a lot we don't know about the device.

For example, will it be a sequel to last year's Samsung Galaxy Fold, or will it have its own name to distinguish the horizontal clamshell-fold from the vertical book-fold? Will the specs be top-level and cost the earth, or mediocre to drive down the price of the experimental phone?

Thanks to a leak from this week's CES, the Consumer Electronics Show, it seems we can answer at least one of those questions. Samsung fansite SamMobile is reporting that, at a closed CES meeting with key partners, Samsung revealed the name, design and the raison d'être behind the upcoming foldable.

Samsung's upcoming foldable will be called the Samsung Galaxy Bloom. We've heard the name associated with the folding phone in the past, but it's always been in reference to the phone's production codename, rather than its official title.

According to the leak, mobile division CEO DJ Koh also explained in the meeting why Samsung Galaxy Bloom was a clamshell. Set to be marketed "aggressively" at women in their 20s, the Bloom clamshell is designed to echo the folding makeup cases from French cosmetics firm Lancôme, using a shape already familiar to Samsung's target market.

A new flagship for a new decade, the Galaxy S20 looks set to continue its previous annual releases, with the S21 coming in 2021, S22 coming in 2022, and so on. We've heard this name change rumour before – and the closer we get to Samsung Galaxy Unpacked, the more weight it seems to carry.

It's interesting to know the branding and names both phones will carry on their release, which provides a clear indication of the direction Samsung is taking its flagship devices in the next decade. Will the Samsung Galaxy Bloom see off its main rival, the Motorola Razr? We'll have to wait until February to find out.