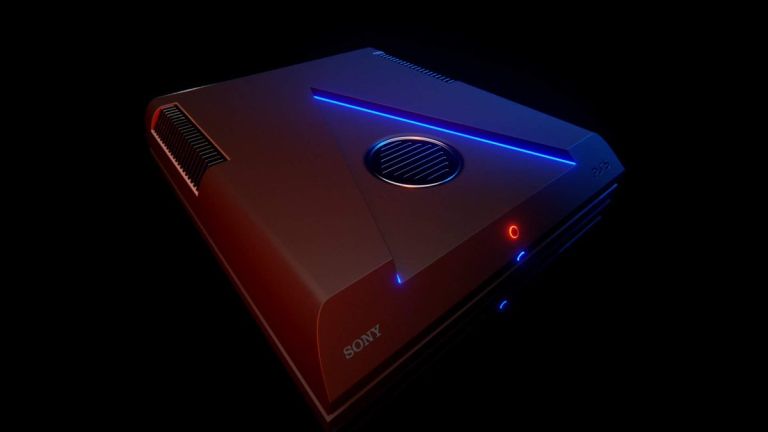 How far away are we from an official PS5 reveal? According to the T3 magic eight-ball, the answer is "reply hazy, ask again later". We've heard several conflicting rumours, but no-one seems to know exactly when one of this year's most-anticipated consoles will be unveiled to the masses.

Its rival, the Xbox Series X, already made its big reveal at last year's Game Awards, and as such has been dominating the news cycles ever since. PS5 needs to hurry it up to avoid giving its rival more coverage in the run-up to the first battle of the next-generation console wars.

Fortunately, one leaker believes new info is coming sooner than expected. An alleged insider took to 4chan to reveal a bunch of information regarding the PS5 (word of warning: the thread above contains offensive language by anonymous 4chan posters).

To summarise, the leaker claims that PS5 will include features such as backwards compatibility for all historic PlayStation titles (and the DualShock 4) and "remote play", the ability to log into your PlayStation account on any device, anywhere, and play certain games that support mobile and laptop.

The anonymous leaker also posted a (very blurry) image of what they claimed was the final console. Check out the image below:

Given that 4chan is an anonymous posting board, often full of misinformation, take this image with a whole shaker's worth of salt. However, the leaker does go on to post a tidbit of info that might just have some weight to it.

The insider claims the PS5 will be unveiled to the world on February 5 in Sony Hall, NYC. Currently, the 12,000 square-foot venue has no headline show booked for February 5, leaving it free for the world's media and Sony staff.

Sony Square, the brand's NYC flagship store, is currently running a month-long celebration event called "Experience PlayStation". Due to end on February 13, there would be no better way to call attention to, or even close, the event than a high-profile PS5 reveal.

In 2013, Sony unveiled the PS4 at a February 20 event known as "PlayStation Meeting", so there's a clear precedent for Sony launching its flagships around this time of year. Putting the pieces together, if the leaker's wrong about the release date, they're certainly not too far off the mark.

If true, February will be an exciting month for technology fans. With the upcoming launch of the PS5 in addition to the buzz around the highly-anticipated Samsung Galaxy S11 smartphone, we'll be up to our eyeballs in news, hands-on and first-look articles. We can't wait.