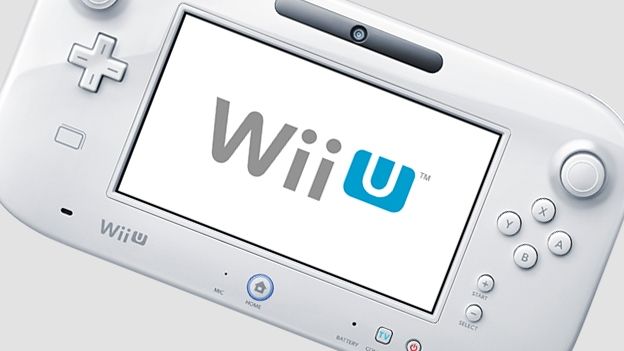 UK retailers Asda, Amazon and ShopTo slash the Wii U price after Nintendo stated it wouldn't drop the price for the console

It's been a rough couple of months for Nintendo's Wii U. First Nintendo cut its sales predictions for its next-gen console, then last month Nintendo's President Satoru Iwata announced that Nintendo wouldn't be dropping the Wii U's recommended retail price.

It seems, however, some UK retail outlets don't share Nintendo's confidence when it comes to sticking to their sales strategy and have slashed their asking price for the Wii U. CNET has reported that both Asda and Amazon UK have knocked £50 off the price of both the premium and basic Wii U packs, meaning that they're now selling for £249 and £199 respectively. ShopTo has also slashed the price of the basic Wii U sales package by £60 to £190.

It's believed, however, that Nintendo has not lowered its trade price for the Wii U. According to CVG, the trade price still stands at £205, which means that the retailers are selling the console at a loss.

The news indicates the console is in trouble sales-wise and the Wii U has certainly had its problems since launch. Shortly after its launch last year, reports emerged that users were battling to get online with certain service providers. They then had to a couple of hours while 5GB of firmware downloaded to the machine, with some machines 'bricking' if users shut them off before the update had finished.