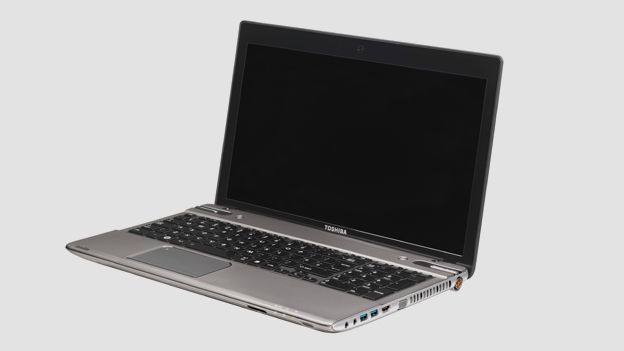 Toshiba has added its glasses-free 3D technology to its second tier Satellite range with the launch of the P885 laptop. The device also boasts a Blu-ray deck and a HD screen

Toshbia has announced the Satellite P885 laptop, the first in the series to bring the company's glasses-free 3D technology into the mix.

However, it'll be the presence of the glasses-free 3D screen on a mid-range laptop which will really make the headlines. Previously, Tosh had pioneered the tech on laptops like its high-end Toshiba Qosmio F750 3D laptop.

The laptop allows users to view 2D and 3D content simultaneously, with Tosh explaining that: "Using advanced Toshiba technologies, each model uses a lenticular screen that sends individual images to each eye, creating the illusion of 3D depth in every frame. An integrated webcam tracks the position of the face and adjusts the 3D image accordingly, ensuring an optimum viewing experience is maintained."

The impressively-specced device also features a Blu-ray optical drive and up to 1GB hard-drive. There's also an HDMI out, Bluetooth 4.0 and four USB 3.0 outputs.