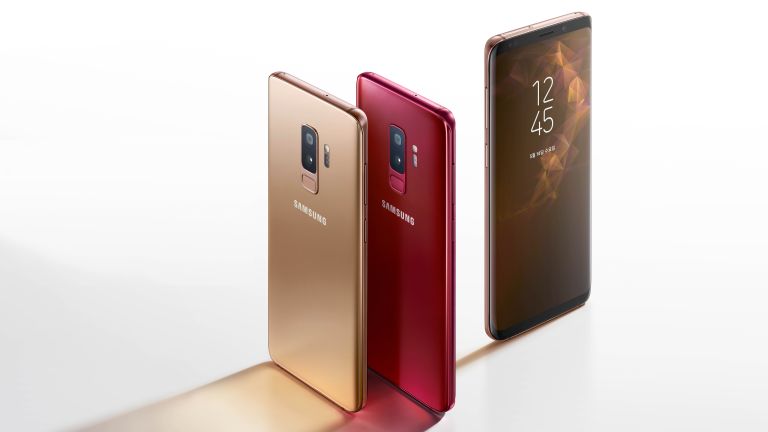 Samsung Galaxy S9 is still easily one of the best flagship handsets available to buy right now. Don't believe us? Check out T3's definitive rundown of the best smartphones of 2018 for yourself.

Despite only being seven months old, the Galaxy S9 has seen some impossibly appealing price drops. And the latest is a real doozy.

In our Galaxy S9 review, T3 praised the flagship handset for its standout, party-piece camera system, as well as its eye-popping Super AMOLED display. Even with the Galaxy S10 looming on the horizon, you really can't go wrong with the Galaxy S9 if you're looking for a brilliant Android all-rounder.

At launch, the SIM-free Galaxy S9 cost £739 direct from Samsung – but that's no longer the case. Vodafone is now offering the Galaxy S9 with unlimited texts, unlimited calls, and 4GB of 4G data for £23 a month with a £100 one-off upfront fee.

For those who can't be bothered to do the maths, that works out at a total cost of £652 over the course of the 24-month contract. Yes, that's £87 cheaper than the handset alone when bought directly from Samsung.

What's more, T3 readers can use our exclusive 10OFF code to knock-off £10 from the upfront cost – bringing the total cost of your contract down to £642.

If you're interested, it's definitely worth adding the deal to your virtual basket sooner rather than later, as Mobiles.co.uk has confirmed it will be bringing the Galaxy S9 deal to an end on Tuesday October 30, 2018, at 4pm GMT.

Click here to grab the deal before it ends.