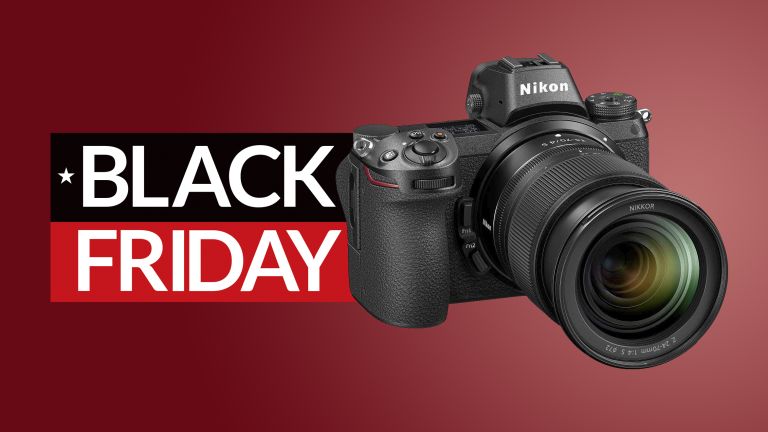 Nikon describes its Z 6 full-frame mirrorless camera as "the all-rounder" in the Z series, and earlier this year we said it is "quite possibly the best all-round camera you can buy" in our review.

Released in November 2018, this camera was too new to be on sale last Black Friday, but it's currently at it's lowest ever price on Amazon. In previous years we have seen big discounts on other Nikon cameras, including the Coolpix P1000, which was discounted for Black Friday just two months after its release in September.

The Z 6 is one of Nikon's three flagship full-frame mirrorless cameras, alongside the Z 7 and the Z 50. We think it's the best mirrorless camera of 2019, and so highly recommend you take advantage of this early Black Friday deal.

So why is the Z 6 such a good camera? The short answer is that it's easy to handle and takes great photos.  It's also not as expensive as some of its rivals, especially at this lowest-ever price.

The 24.5-megapixel sensor gives high resolution, defined photographs, even in low light levels. At 55mm, the lens mount is the widest full-frame lens mount you'll find, meaning the Z 6 is unbeatable when it comes to capturing light. What's more, the proximity of the mount to the sensor – just 16 mm – means more of that light reaches the sensor.

Another great feature of the Z 6 is the incredibly fast burst speed of 12 frames-per-second, allowing you to capture a selection of quality stills even if your subject is moving at speed.

On the subject of capturing motion, the Z 6 also films in 4K and has a built-in electronic Vibration Reduction system (E-VR) that is designed to reduce camera shake when using the camera freehand. If slo-mo if more your speed, you can film at 120p in HD.

Find all the best Black Friday deals, from Nikon and other brands, on our best cheap camera deals for Black Friday 2019 hub page.