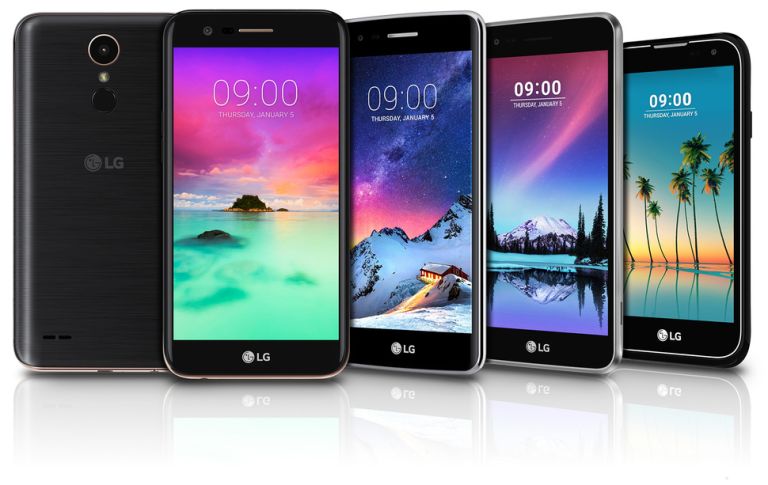 LG has confirmed a whole host of new K Series handsets ahead of CES where they’ll get shown off for release in 2017. No this list doesn’t include the flagship model but some impressive mid-range phones nonetheless.

The LG Stylus 3 will lead this charge with a 5.7-inch HD display, 3,200mAh battery, 13-megapixel and 5-megapixel cameras plus 32GB of onboard storage. This will ship mid-February while the rest, below, are expected mid-January.

LG K4: This is the same res but in a larger 4.7-inch display, processing and RAM are the same but cameras get upgrades with a 8-megapixel rear camera, 5-megapixel front camera, plus a boosted 2,500mAh battery.

Samsung has given a Notebook 9 refresh to the masses and it is impressive. The screen has an ultra-slim bezel so it looks good but it’s under the hood that the real changes have taken place.

When it comes to plush comfort Denon has gone all out with its latest AH-D7200 headphones. These come with a gorgeous wooden finish on the ear cups but on the other side that comfort continues thanks to soft ear cushions made from artificial Japanese leather.

Even the headband has a great finish thanks to real sheepskin leather. Audio should be high-res thanks to its 50mm FreeEdge driver diaphragm. The price? £699 of course.

This might not be a release this week but it’s one we’ve driven and you need to read about.

The newly upgraded Zoe has a battery that pretty much doubles the range. Impressive.

So is this the electric car that’ll make you ditch the gas-guzzler? Check out our experience to find out.

T3 Drives: Is the Renault Zoe the ultimate electric car?

Yes, this isn’t technically a part of the “best tech released this week” but it’s a Blade Runner sequel. It can go wherever it pleases.

Also if you’ve not seen it and this has pointed you towards its potential greatness - you’re welcome.