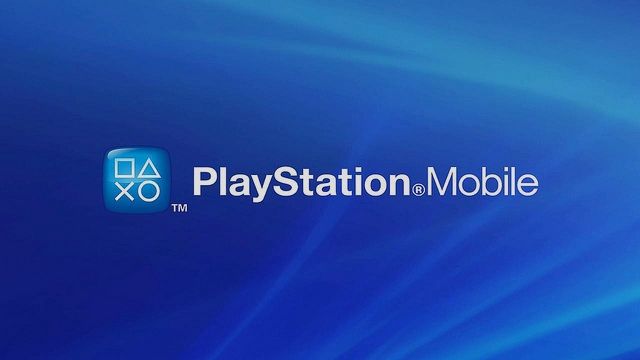 Sony has double-tapped PSM right in the noggin, and we're not talking joypad buttons here...

Sony's announced that it's giving up supporting PlayStation Mobile on Android devices for the foreseeable future.

The service made available PlayStation One games for mobiles as well as some completely fresh IPs, offering a simple way for devs to widen target audiences.

Unfortunately for PSM fans, Sony support is over as the firm says it can't guarantee games bought from the store will play correctly from Android 4.4.3 onwards.

On top of this, Sony also says the PlayStation Mobile store won't even be accessible on Android L, the next evolution for Google's droid OS.

Games will still be as playable as they ever were though if your device is toting Android 4.2.2 or prior operating systems, but keeping an out-dated OS will mean your phone isn't optimised for app and game releases from pretty much everywhere else.

PlayStation Mobile launched back in 2012 in an effort to broaden horizons for indie game devs, but Sony now says that iOS and Android guidelines are too restrictive, according to Polygon.