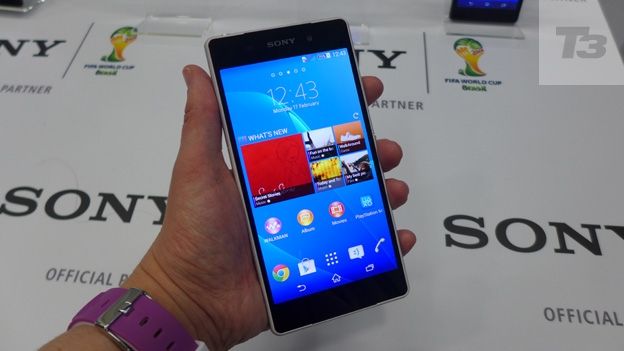 The Sony Xperia Z2 release date has been delayed to 1st May due to problems with hardware made by a third-party. The smartphone had been set to take on the HTC One M8 later next month with a mid-April release date.

According to our source at unlocked-mobiles.com Sony advised them that that due to a 'component manufacturing issue from a 3rd party' the phone would now be launching nationally several weeks later than originally planned.

The Xperia Z2 is a complete update of the original Z1 and now features a larger 5.2-inch Full-HD display along with the ability to shoot 4K video using the improved camera.

Of course the Z2 is waterproof keeping it in line with the new Xperia Z2 tablet and features the same super-slim aluminium and glass design.

With the Galaxy S5 set to launch globally in April Sony will surely be hoping that despite the delay it can still compete with its Android rivals like the S5 and the new HTC One.