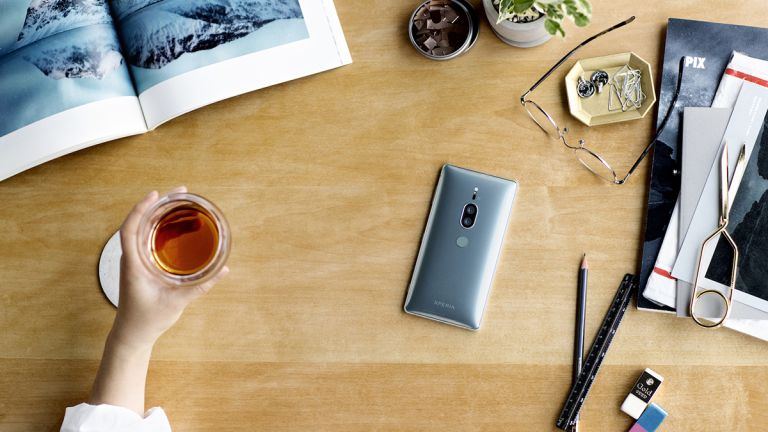 The new Sony Xperia XZ3 and potentially the Xperia XZ3 Premium have just appeared in official documents ahead of an expected IFA 2018 reveal.

Two new Sony Xperia smartphone model numbers have been revealed in the form of their user agent profiles with the names H8416 and H9436. Since the Xperia XZ2 Premium had the number H81XX, the first model is likely its successor in the form of the Xperia XZ3 Premium. But that use of the "9" is a whole new line of Sony phones.

Since the number used is higher than the top end Premium phone of last year there is a chance that Sony is working an an entirely new top-end device. Or it could simply be this generation of Premium phone, while the "8" range for this year is a Compact style XZ3 model that sits more in line with last year's phones.

What's clear is that both handsets will come with top-end screens with FHD+ resolutions of 2160 x 1080, according to the leak. Other leaked specs for at least one of the phones include 5G connectivity and a stunning 48MP camera. The bad news? We may have to wait until Mobile World Congress at the end of February 2019 to see all these wonders revealed.