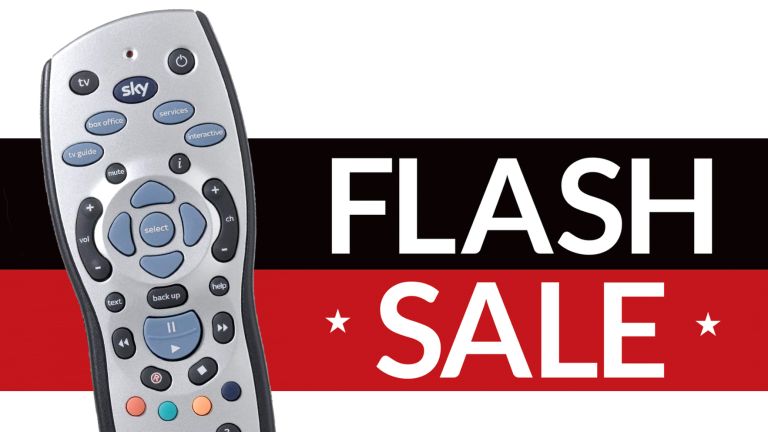 To celebrate the start of the the Formula 1 season, Sky-owned video streaming service Now TV has unleashed a stellar new deal on its Sky Sports Pass. With only the British Grand Prix set to be available on Channel 4 this year, F1 fans will need to get their hands on a Sky Q subscription or a contract-free Now TV account.

Thankfully, Now TV has launched a special F1 Season Ticket that gives you access to all nine months of the Formula 1 season for a reduced price. The one-off payments means you won't have to deal with monthly bills or a rolling contract, which is nice.

And if you're not a diehard F1 fan, don't worry – Now TV's F1 Season Ticket also unlocks access to all Sky Sports channels. That means you'll get exactly the same package as the standard Sky Sports Pass, which costs £14.99 a week, or £33.99 a month. So, you'll be able to watch the rest of the Premier League football season, golf majors, Ashes cricket, and more. Over the course of the nine months, you would spend £305.91 on Sky Sports Passes – quite a saving compared to £195.

The all-new F1 Season Ticket for costs £195. While that might initially sound a little steep, it actually works out at £5 per week, which is a significant saving on the standard Sky Sports Pass – even though you get exactly the same content.

Now TV is only offering the new deal until March 31, 2019 so if you want to get a serious discount on the next nine months of sport coverage, make sure to add it to your basket ASAP.

Sky Sports Formula 1 Season | Nine month access to Sky Sports | £195 one-off cost, £33.99 a month thereafter if not cancelled
Don't be fooled by the name, this one-off new deal gives you access to all Sky Sports channels for nine months – not just the F1 coverage. That means you're making a pretty hefty saving here, given that Now TV usually charges £14.99 per week to gain access to those channels via its streaming apps and hardware.
Deal ends March 31, 2019View Deal