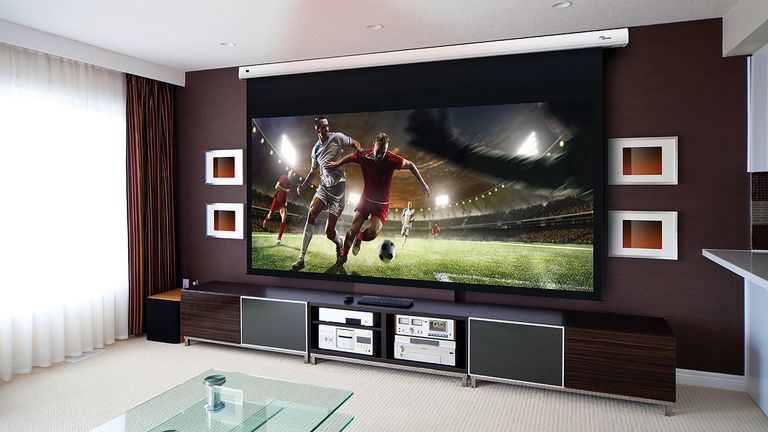 TalkTalk reckons customers can save "up to £588.89 vs. Sky, BT and Virgin Media" with this deal, as it tries to lure in sport-loving new viewers, and keep existing TalkTalk punters happy.

The headline price is just £15 a month for Sky Sports, for nine months. You also get a "Market-leading Wi-Fi Hub included as standard for new Faster Fibre Broadband customers." So that's nice.

From July 13 until August 16, TalkTalk customers can sign up to enjoy all eight Sky Sports Channels, featuring over 120 Premier League matches, races from the 2018 FIA Formula One World Championships and the World Golf Championships.

The broadband price is fixed for the length of the contract, with "no mid-contract price hikes."

This deal is not limited to new TalkTalk sign-ups either. Customers already on one of TalkTalk’s Faster Fibre Plans can also get Sky Sports added to their current TV package for just £15 a month.

As one of TalkTalk TV's 'Boost' deals, Sky Sports is available on a rolling, 30-day contract basis, so you can bail out at any time after that.

New customers who take Faster Fibre Broadband with Sky Sports will also receive the Wi-Fi Hub at no extra cost. "Packed with the latest technology, the Wi-Fi Hub is TalkTalk’s fastest, strongest and most reliable router yet, offering unbeatable Wi-Fi in more corners of the home."

• There are no usage caps and TalkTalk claims speeds of "an average 35Mb". Pricing is as follows:

24 months of the Faster Fibre Broadband and Sky Sports Bundle is £39.50/month for the first nine months, then £58.50/month for the last 15 months. There's also a £30 setup fee. Flexible landline call plans can be added.

• TalkTalk can fill you in on all the other details. It seems like a solid deal to us.