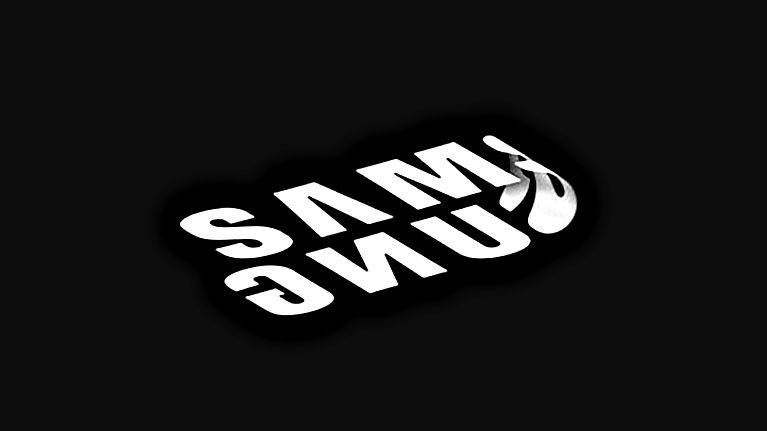 Samsung kickstarts its annual developer conference in the Moscone West Convention Centre, in San Francisco later today, November 7, 2018. The two-day event is a chance for the company to showcase its latest hardware and software to third-party developers ahead of the roll-out worldwide.

One of the new products set to be introduced on-stage at the developer conference this year is the long-rumoured Galaxy X folding phone (sometimes also referred to as the Samsung Galaxy F). Ahead of the event, Samsung has dropped a number of hints about its plan to unveil the foldable flagship smartphone, including most recently when mobile chief DJ Koh told CNBC that it was "time to deliver"

However, those desperate to get a glimpse of the next-generation handset might be a little disappointed by what the South Korean company has planned.

Undoubtedly the single most exciting aspect of the forthcoming Galaxy X, rumoured to be branded Infinity V at launch, is the screen. Whispers from the supply chain suggest the new handset will have two displays – a 7.29-inch OLED display that folds in half like the inside of a paperback, with a 4.6-inch OLED screen that resides on the front cover of said book.

The latter will supposedly function like a traditional Galaxy smartphone and will prevent users from being forced to unfurl the larger display every time they want to quickly reply to a text, make a call, or check an app.

Unfortunately, the industrial design of the Galaxy X, which has now been finalised inside the company, might not make an appearance during the developer conference keynote at all.

In a call with journalists after its latest quarterly earnings call, Samsung executive Lee Kyeong-tae confirmed plans to showcase all-new user interface elements designed to improve multitasking on the Galaxy X. According to Kyeong-tae, Samsung will also reveal how the operating system ensures the device is usable as a smartphone when the 7.29-inch OLED is folded away, and as a fully-featured tablet when it's unfurled.

Those who were desperately hoping to catch a glimpse of the feverishly-anticipated new Galaxy handset shouldn't completely despair. According to an unconfirmed report by Reuters, Samsung is considering sharing some "detailed images" of the device, even if the hardware itself doesn't make an appearance.

The Samsung Galaxy X release date is still purportedly set for early next year. Twitter tipster Ice Universe, firmly believes the phone will be coming in January, although a CES debut for a major new handset seems a little unusual. After all, an all-new Galaxy X in January would make the Galaxy S10 look supremely underwhelming should Samsung launch the latter the following month at MWC.

T3 will have all the Galaxy X details as they're announced on-stage today, so stay tuned.