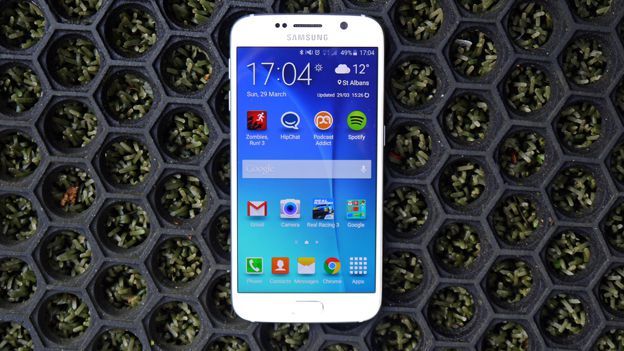 Samsung's next flagship phone is set to include a screen technology that is similar to 3D Touch on the iPhone 6S, offering different functionality depending on how hard you press.

The news comes from “sources familiar with the matter” who spoke to The Wall Street Journal, who are usually pretty good at getting accurate information.

There's no word on what Samsung's screen tech will be called though. It's thought that pushing down harder will offer up different functionality compared to a long press or a simple tap on the screen.

A Samsung Galaxy S7 Edge version is also confirmed by the source, but apparently it won't come with microSD support and the standard Galaxy S7 will.

Don't expect any major differences in the design department though – it looks like Samsung is happy with what it created in the Galaxy S6 and Galaxy S6 Edge so will leave it as much the same. Other rumours rearing their head include a USB-C port, fast charging tech and a retina scanner.

All the rumours point toward the phone coming out at the start of February or at Mobile World Congress at the end of the month. It's going to be a long wait though no matter what happens.