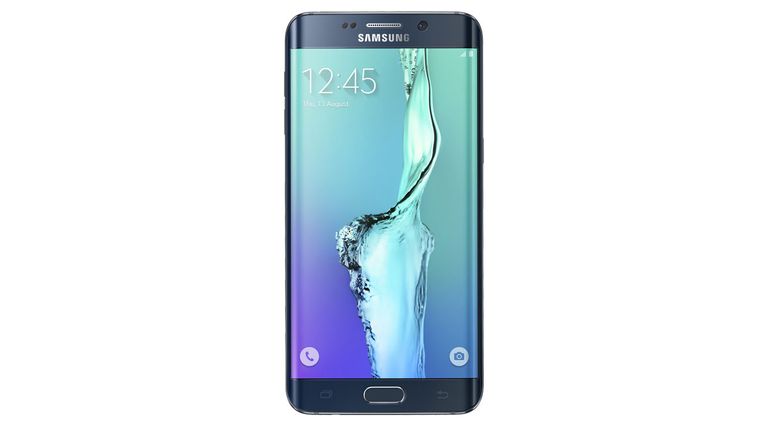 Right, so both names are a bit of a mouthful, but if you've been paying attention to Samsung's handset launches over the past 12 months you should be able to work out what's going on here.

The Galaxy Note 5 is the fifth iteration of the firm's headline phablet range, bringing with it a whole heap of power and Samsung's fancy S Pen stylus.

Meanwhile the Galaxy S6 Edge+ is a new venture for the South Korean firm, which has taken its incredibly funky looking S6 Edge and blown it up to epic proportions.

The two handsets share a lot of the same features, with both sporting a punchy octa-core processor, 4GB of RAM, 16MP rear camera (the same stellar effort found in the S6), 5MP front snapper, 3000mAh fast and wirelessly charging battery and Android 5.1 Lollipop.

It's not immediately obvious why Samsung has made both devices. The Note 5 with its S Pen stylus will appeal to the dedicated Note market, while the S6 Edge+ aims to satisfy those yearning for a larger screen without the fuss of the Note's additional functionality.

Samsung has made things easier for us in the UK, as for now only the Samsung Galaxy S6 Edge+ will land on our shores. The Note 5 hasn't been ruled out completely, but for now it's out of our reach.