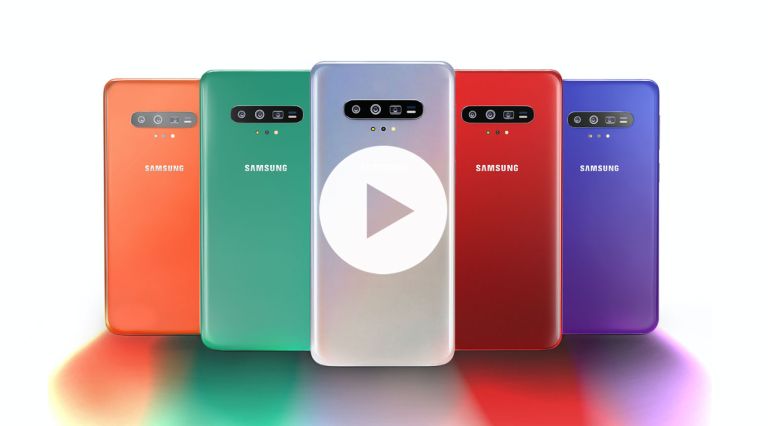 Samsung Galaxy S11 (or Samsung Galaxy S20, as it could be known) and Samsung's unnamed Motorola Razr-killing folding phone are two of the most-anticipated devices set to be unveiled this year. We were expecting the S11 at least to be unveiled in February, which has just been all but confirmed. According to the latest announcement from Samsung, we won't have long to wait to get a glimpse at the Korean phone manufacturer's latest devices.

Samsung Galaxy Unpacked, the annual show in which Samsung shows off its latest and greatest new devices and innovations from the Galaxy lineup, is due to take place on 11 February this year.

Check out the (brief) launch trailer to the event below:

The keynote presentation, which has always been used to launch new mobile products, is set to (finally) debut the Samsung Galaxy S11. All rumours so far have pointed to a February release date for the phone, so the timing of Samsung's Galaxy Unpacked event couldn't be better.

We're predicting the phone will be packing heavily-rumoured features, such as the 108MP camera, 5G support as standard, the latest Qualcomm Snapdragon chipset and 120Hz refresh rate.

We're also expecting to see other devices, such as the Samsung Galaxy clamshell folding phone. Samsung's rival to the retro folding Motorola Razr, we've seen leaked images of the phone in action as well as the video concept below, and it looks very different to the company's previous effort, the Samsung Galaxy Fold.

Even more great developments that we're not yet privy to could be in the pipeline (Galaxy Buds Pro, perhaps?), but for now, at least, we have a concrete date. Mark your calendars, ladies and gents: 11 February is not very far away...