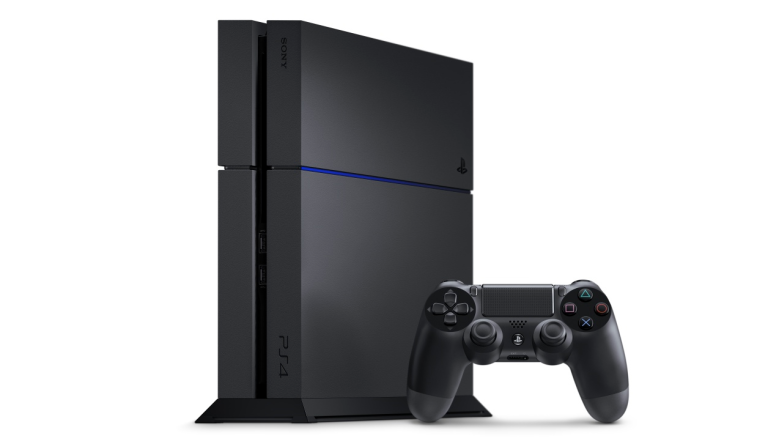 Microsoft has ensured that Xbox One games can be streamed to a Windows computer, but if you own a PlayStation 4, have you ever wished you could stream console gaming action straight to your PC? Well, you'll be able to soon enough…

PS4 gamers will be able to stream to either their PC or Mac computer with an official Remote Play app, as Shuhei Yoshida, President of Worldwide Studios, Sony Computer Entertainment, confirmed on Twitter.

His tweet read: “Some people asked if we plan to provide Remote Play function to PC, and yes, we are indeed working on an official application for PC/Mac. :D”

Yes – big grinning faces all round for PC-owning PlayStation addicts – and indeed the tweet quickly gathered over 1,600 likes, where it stands as of the time of writing.

It's pretty cool that Sony isn't leaving Mac owners out in the cold, too. A number of folks replying to the tweet also pleaded to include Linux as well – technically that could fall under the PC umbrella, but of course while Yoshida didn't actually specify, support is likely to be for Windows PCs only (though you never know).

The development of this official effort was likely spurred on by an unofficial app which allows for streaming to a PC (by tricking the PlayStation 4 into recognising the PC as a Remote Play device) for a price of $10 (£6.50).

What the streaming experience will be like with unofficial third-party software, though, isn't clear, and there's also the danger that Sony could come in and stomp all over the program.

At any rate, hopefully it won't be a long wait before the official Sony streaming app arrives.

Also check out: Best PS4 games: The ultimate list of titles to buy now and pre-order