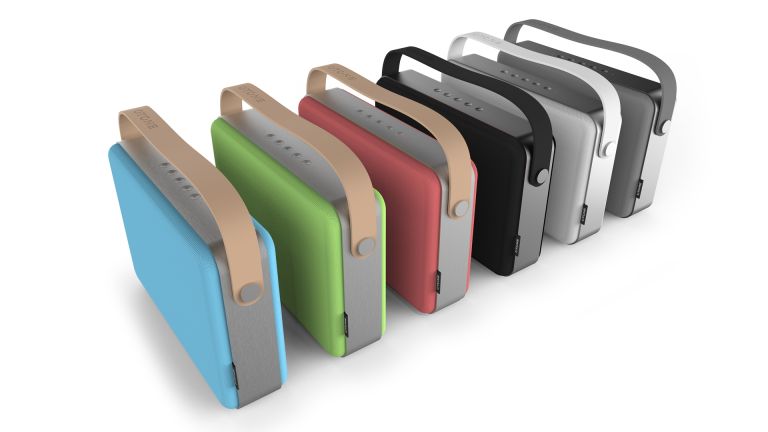 We Brits are pretty damned good at this whole audio game, and UK-based Otone Audio is set to launch its next-gen portable speakers this weekend. The new BluWall Direct speakers are able to deliver wireless, high-res audio on the go and Bluetooth be damned!

Using WiFi Direct the BluWall Direct is able to connect to your devices, and to other BluWall Direct speakers, via WiFi without needing to go through a router.

Of course you can already connect wirelessly by Bluetooth to any number of portable speakers, but there is a hard limit on the level of audio you can squeeze over that protocol. Even the latest aptX standard can only get you CD-quality audio at best, and then also needs both source and playback devices to be aptX compatible.

Score one for the audiophiles

And because it's using the WiFi protocol over Bluetooth you can pair devices up to fifty metres apart.

That makes them a pretty tantalising prospect for a multiroom system in the home as well as mini-soundsystem to take to the park. And with eight hours battery life you'll get a fair bit of raving done.

You can also connect via Bluetooth if you wish, and there's a 3.5mm jack and USB connections too.

Otone isn't skimping on the audio components inside the BluWall Direct speakers either, with a pair of 2-inch drivers taking care of the mid-high range and a 3-inch subwoofer, with 4.5-inch passive radiator completing the deal.

But all that audio goodness isn't going to come cheap; each BluWall Direct is going to retail for £180 and comes in a range of six different colours.

Let's just hope you've all been good little boys and girls this year...